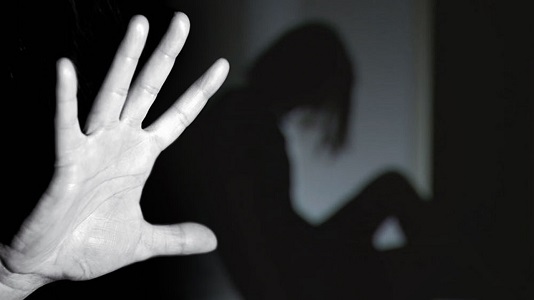 Angry Mpumalanga residents demand urgent sacking of a school teacher after he was found sexually molesting a 16-year-old pupil.

They said that they have appealed for his immediate dismissal from the school after discovering he had a secret affair with underaged students of the school in his rented apartment since last year December.

“From last December we have been trying to report what we see to the principal and the school governing body, but they are not doing anything about it,” a community member, who spoke on condition of anonymity, said.

“This week we have confronted the teacher and his brother and told them that if they don’t stop what they are doing we are going to burn down the house they rented.