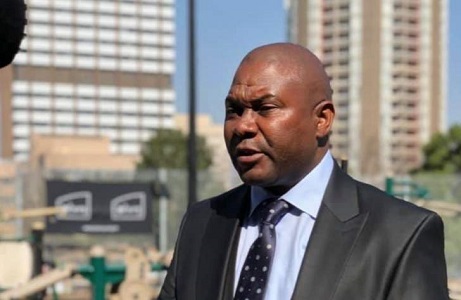 Information we received from a reliable source has confirmed that the Newly elected City of Joburg Mayor Jolidee Matongo is Jolidee Matongo has sadly passed away. According to reports Matongo was involved in a car accident after the ANC program in Soweto which was led by party President Cyril Ramaphosa.

Matongo took over as the Mayor of Johannesburg two months ago after being elected unopposed at a council meeting in August.