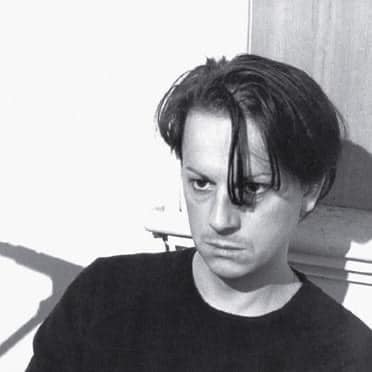 Information reaching our news desk has it that popular English musician who specialised in electronic music since the 1970s, Richard Harold Kirk has sadly passed away at the age of 65. According to sources to tipped us about the recent development said the music icon died on 21st September 2021.

His cause of death has not been made known to the public at the time of filing this report.

The Mute Records in a statement released today confirmed the passing of Kirk, describing him as a towering creative genius whose musical career touched the lives of many people.

Excerpts From The Statement Below:-

“It is with great sadness that we confirm our great and dear friend, Richard H. Kirk has passed away.
Richard was a towering creative genius who led a singular and driven path throughout his life and musical career. We will miss him so much. We ask that his family are given space at this time.”

Richard H Kirk who rose to fame in the 1970s as a member of the seminal industrial band Cabaret Voltaire established the band group in 1973. He subsequently released projects under his own name and as part of various groups, including Sweet Exorcist, in styles such as techno.

Who Is Richard H. Kirk? Few Things You Need To Know About Him!

Not much was written about on the internet because from what we have gathered, Richard H. Kirk tried so much to live a private life.

Richard H. Kirk was one of the founding members of the industrial music band “Cabaret Voltaire” and a talented English musician who did pretty well in electronic music in the 1970s. He came into the limelight of the entertainment industry in the early 1970s when he joined as a member of the seminal industrial band Cabaret Voltaire.

His first musical debut as a solo artist was in 1980 when he released Disposable Half-Truths. In 2014 he reformed the band as the sole remaining member, performing sporadically with all-new material more akin to his solo work than the output of the original incarnation of Cabaret Volt