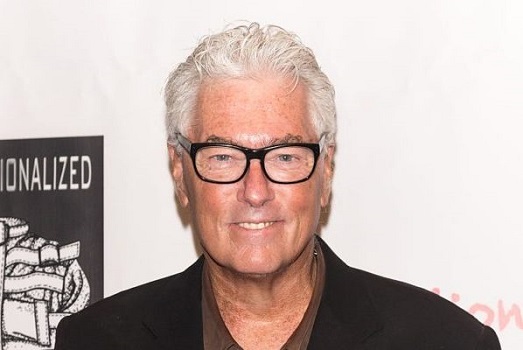 Information reaching our news desk has it that popular standup comedian Big Daddy Graham has sadly passed away at the age of 68. Big Daddy Graham who was also a sports radio personality on 94 WIP-FM in Philadelphia was reported to have died on September 8 2021.

The Southwest Philadelphia born actor whose real name is Edward Gudonis has performed comedy for over 35 years at clubs, colleges, corporate and private parties, as well as banquets and fundraisers.

Circumstances surrounding his death has not been made known to the public as of the time of filing this report. The family or his management are yet to release an official statement about his passing.

Big Daddy Graham has lived through a number of recent health scares. Those include major back surgery, throat cancer, a staph infection, and a strange episode in 2016 where 41 consecutive hours of hiccuping landed the radio host in the hospital.

In 2020, the longtime 94.1 WIP host and comedian had an emergency spinal cord surgery, the spinal cord injury left him paralyzed from the waist down.

He hosted the overnight show at the WIP station since 1996 and was notable for his long-Dorman podcast, “Big Daddy’s Classic Rock Showdown”.

Radi talk radio host on 94 WIP took to his official Twitter page to confirm the demise of Big Daddy, describing him as a gem of a man.

In a series of tweets, he wrote:- I Learned last night of the passing of my friend Big Daddy Graham. A gem of a man. A diamond in the rough. A funny, hard-working and quirky sweetheart of a guy with no filter. A pal, my co-author. We will all miss him.