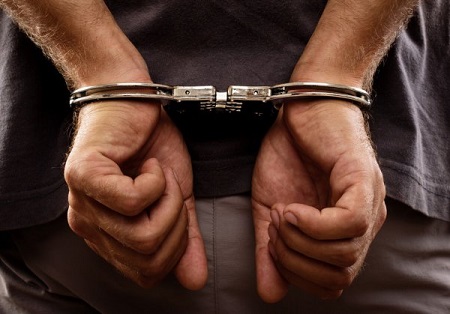 A case of manslaughter and cruel murder has been reported in Mpumalanga following the death of a 20-year-old woman who was killed by her ex-lover.

The story said that the victim was cruelly stabbed to death in the presence of her new boyfriend by her ex-lover who was identified as Shorence Delson Nghala.

He was said to have been arrested and sentenced to 15 years imprisonment by the Mpumalanga High court which sits in Graskop.

Te 20-year-old Zanele Makhubela died instantly in the presence of her new boyfriend who watched helplessly as she was stabbed by her assailant.

Nghala was convicted of murder and robbery with aggravating circumstances pleaded guilty to the charges pressed against him.

This is according to the National Prosecuting Authority(NPA) Mpumalanga provincial spokesperson Monica Nyuswa.

In his plea statement, he told the court that on October 27, 2020, the deceased Zanele Makhubela was in her home with her boyfriend near Mantangaleni, Mkhuhlu when he emerged and this angered him. He stabbed Makhubela with a knife several times,” said Nyuswa.

Makhubela, later on, succumbed to stab wounds and injuries.

The court heard that Makhubela suffered a most cruel death in the hands of her ex boyfriend, Nghala.

“The judge, Johanna Mthimunye sentenced Nghala to life for murder and fifteen years imprisonment for robbery with aggravating circumstances. The court ordered that the two sentences run concurrently. The effective being life,” said Nyuswa.