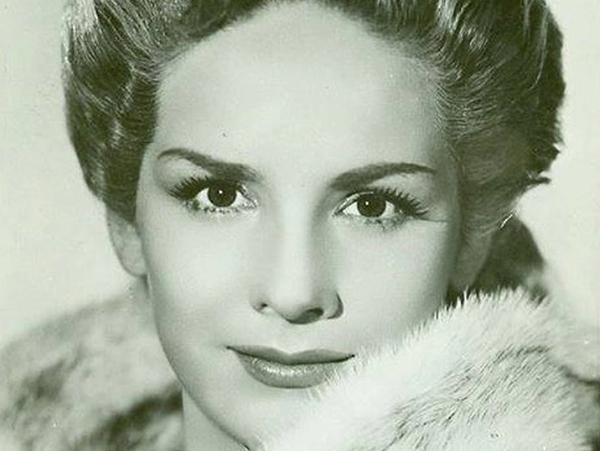 The renowned Argentine actress and singer arrived in Mexico thanks to a coincidence with Jorge Negrete and triumphed after her debut as a protagonist in Calabacitas Tiernas.

This morning Rosita Quintana Muñoz passed away at the age of 96, a renowned actress who travelled from her native Argentina to fall in love with Mexico, a country where she triumphed during the Golden Age of Mexican Cinema alongside figures such as Germán Valdés Tin Tan, Pedro Infante and Luis Aguilar. 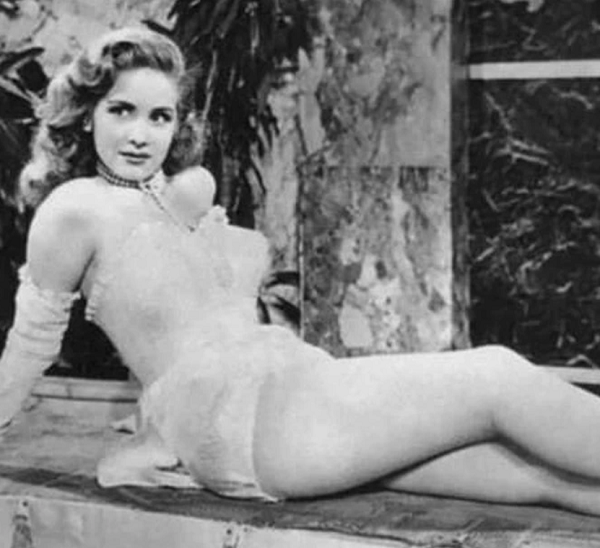 “The most Mexican Argentine” came to the national film industry thanks to the extraordinary coincidence that she experienced when she met fellow actor Jorge Negrete in Chile.

In the mid-1940s, Rosita Quintana was already working as a soloist with guitar accompaniment. Along with her musicians, Argentina visited Chile to give a couple of presentations. In that country, the interpreter of A los cuatro vientos coincided with “ El Charro Cantor ”.

At that time, Jorge Negrete was the union leader of the National Association of Actors ( ANDA ) and, seeing the majestic talent of Rosita Quintana and her incomparable beauty, he extended an invitation to travel to Mexico and undertake new projects.

Once she arrived in Mexico, the Argentine singer joined El Patio , a renowned venue in Mexico City. That was the space that made Rosita Quintana’s musical talent known and opened the doors to new projects in theater and cinema.

Due to her success, Rosita Quintana decided to settle in Mexico. In 1948, the Argentine interpreter made her debut in Mexican cinema with the film La Santa de Barrio , a project directed by Chano Ureta where Esther Fernández, Emma Roldán, José Pulido and Pascual García also appeared.

They followed him Ay Palillo, don’t back down! , The last night, Here come the Mendoza . However, it was in 1949 when he achieved immortality in the film Sweet Squash , a film in which he starred alongside the well-remembered “ Pachuco de Oro ”.

This film was the first leading role for Rosita Quintana and she did it alongside the famous actor who was already established in the film industry. At the time, the singer was only 23 years old and had a promising career.

Despite working as an actress for much of her life, her true passion was music. In an interview, the nationalized as a Mexican confessed that composing and performing songs was the activity she most liked to do.

“ First to sing the Mexican song and with a very particular style that is the festive style that only Pedro Infante and I did; the song that paints the Federal District exactly ”, he mentioned in a talk recovered by the Carlos Rubén Ortiz channel.

In that same interview for a Venezuelan media, Rosita Quintana spoke about the qualities that all actors should have. The singer explained that the main factor is discipline and that, although she succeeded as an actress, she considered that she needed a long time to exploit her creativity.

“ I think that it can be synthesized, in a single word, everything that is done in life must necessarily have discipline, especially in the life of the actor. An actor who has no discipline is never going to get anywhere ”,

Early in her career in Mexico, Rosita Quintana married director Sergio Kogan and they had a son. The relationship did not prosper and they later divorced.

More than 50 films and the occasional television program are part of his filmography. The last project of the Argentine actress saw the light in 2005 under the title Euthanasia Club, where she participated with the role of “Tere Dorantes” and in 2016 she received the Ariel de Oro award for her career.

The Argentine actress and singer died in Mexico City due to a tumor that had lodged in her thyroid coupled with complications derived from her advanced age.