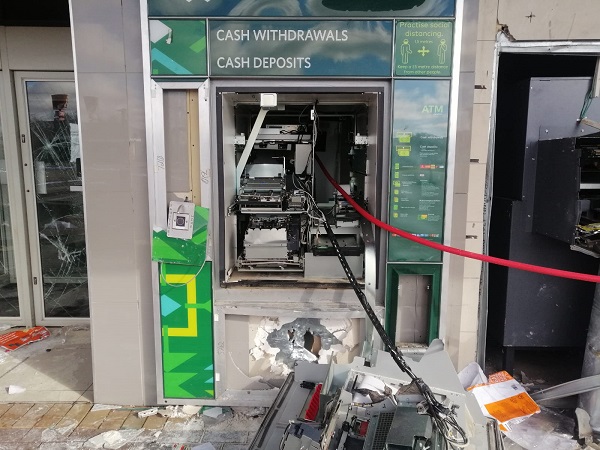 The South African Banking Risk Information Centre (SABRIC) has revealed that over 1,200 ATMs and 310 bank branches were affected during the nationwide unrest that happened in the country last month.

They said banks lost a staggering amount of over R120-million from ATMs during the riot.

The unrest which started days after the former president Jacob Zuma was arrested after he failed appearing before the state capture inquiry panel over his corruption trial.

According to them looters broke some of the ATMs by force and 82 branch safes were also breached.

SABRIC says any suspicious transactions should be reported to the Financial Intelligence Centre.