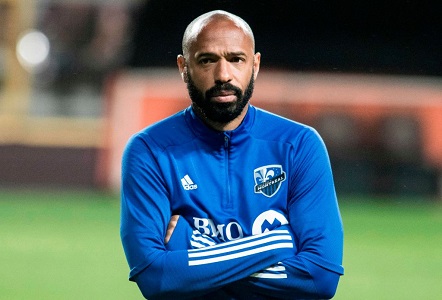 Former Arsenal captain, Thierry Henry, have stated that even though now have superhuman players they are still not performing as expected. He said he sees the PSG conceding too many goals.

The former Barcelona striker in an interactive session on Amazon Prime said: “We are talking about the team in which I played at Barcelona, but people forget to point out that we weren’t conceding a lot of goals.

“Teams that don’t concede a lot of goals are not far from the title, or even from the Champions League.

“When you have superhuman players, it gets a little easier but when I see how PSG is evolving at the moment, they concede too many goals for my taste to be able to go a little further.

“It is true that there was a lack of players but the balance is the most important.”