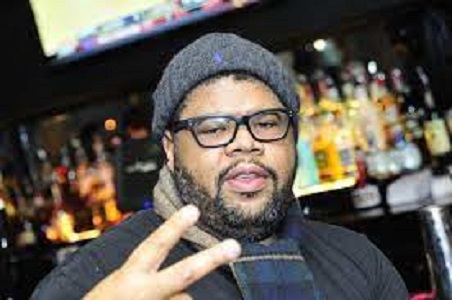 Information reaching our news desk has it that American hip hop and R&B record producer, Carl E popularly known by his stage name as Chucky Thompson has sadly passed away. The news of the death was confirmed in a series of social media post made by top celebrities. Chucky Thompson’s cause of death is not yet known at the time of filing this report.

Chucky was a member of Bad Boy Entertainment’s “Hitmen” team of in-house producers during the 1990s and worked with Bad Boy mogul Sean Combs on material for artists such as The Notorious B.I.G. and Faith Evans.

Reacting to his death rapper, Ill Will wrote on Twitter – A sad day for Hip Hop and a sad day for music, period. #RIPChuckyThompson A truly legendary man.

A sad day for Hip Hop and a sad day for music, period. #RIPChuckyThompson A truly legendary man.  pic.twitter.com/dcdySKGnwM