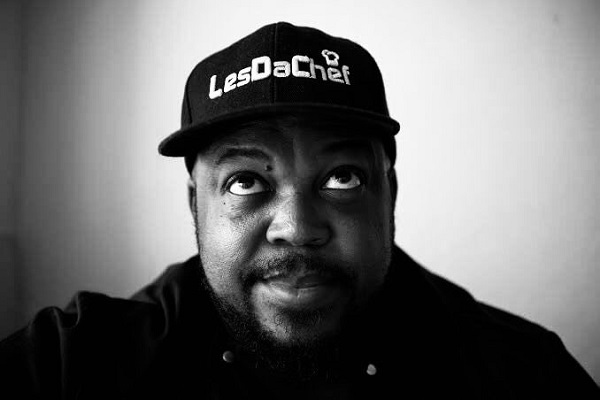 The news of his sudden passing was updated to us by a Twitter page Psychic Witch:- “It is with great pain that I have to share this: Chef Lesego Semenya LesDaChef has passed away.

Please keep his family and friends in your thoughts. We have lost a huge part of our hearts. We will never be whole again. R.I.P Lesego”

It is with great pain that I have to share this: Chef Lesego Semenya @LesDaChef has passed away. Please keep his family and friends in your thoughts. We have lost a huge part of our heart. We will never be whole again. R.I.P Lesego pic.twitter.com/dhr6Khfd5n

Culinary Chef Lesego was a Process Engineer who used to wear a tie and suit every day for 6 years before he switched into the business of cooking.

He is from Soweto, from a family of boys, although according to he didn’t spend much of his youth in the kitchen but outside playing soccer or reading books about aliens and stuff.

Lesego said in one of his interviews that he decided to travel South Africa for a year after he quit the corporate scene and once got tired of that he enrolled at one of South Africa’s best culinary colleges, Prue Leith Chef’s Academy (www.prueleith.co.za) , in June 2009 where he studied towards a Grande Diploma in Food and Wine (basically I’m a chef with expensive signed cardboard that says I am).

Luckily, Lesego Semenya – aka @LesDaChef – has been on television (and radio) many times, he has a hefty social media following and his first cookbook has just been published. So surely he qualifies as a celebrity.

Lesego said while he was at the academy he entered a World Cup pie designing competition run by the British High Commission. He subsequently won the competition and with it a trip to London to cook in one of the best restaurants in the United Kingdom, Corrigan’s of Mayfair.

His recipe was published in the Pretoria News and online on the Independent Newspapers and BBC News website’s (basically killing any plans I might have had to copyright it and make lots of cash from it and run away and buy an island…or something).

He was also interviewed for an hour by Talk Radio 702 during their peak-hour drive time show. “Why am I telling you all this besides to boost my ego? Well in short I want you to see that I’m just an ordinary guy who likes fiddling with food, I won’t tell you lies cause I paid way too much money to study the truth and that I’m good at what I do. Stick with me as I talk food and let’s make this a fun journey”.

Lesego has cooked for TV shows, for celebrities, for politicians and high profile people. He worked in restaurants, game lodges, as a private chef and in catering. 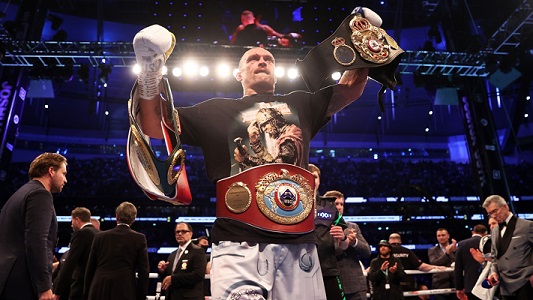 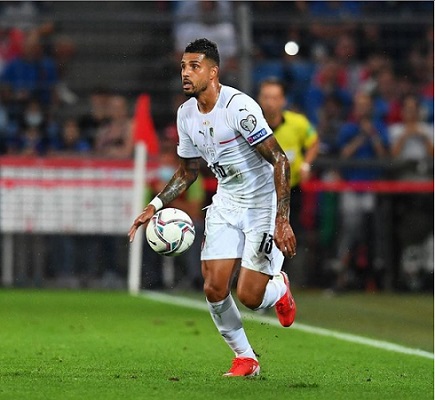 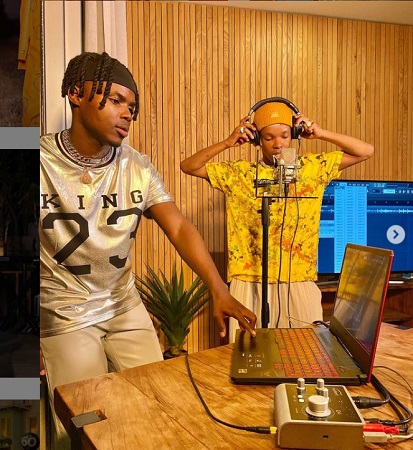 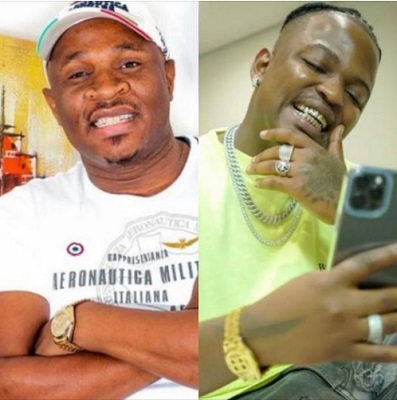 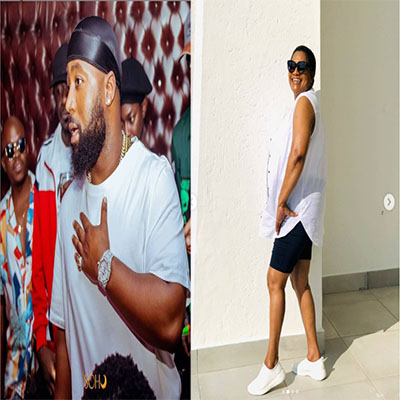 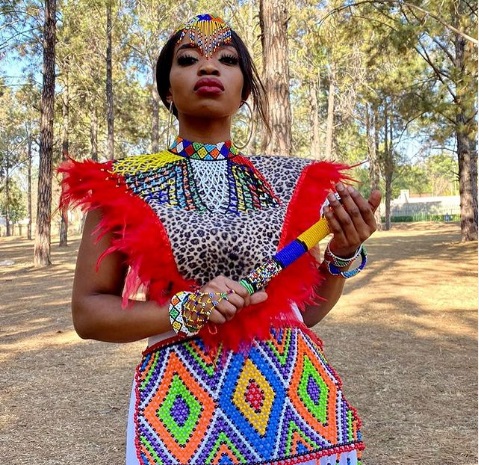 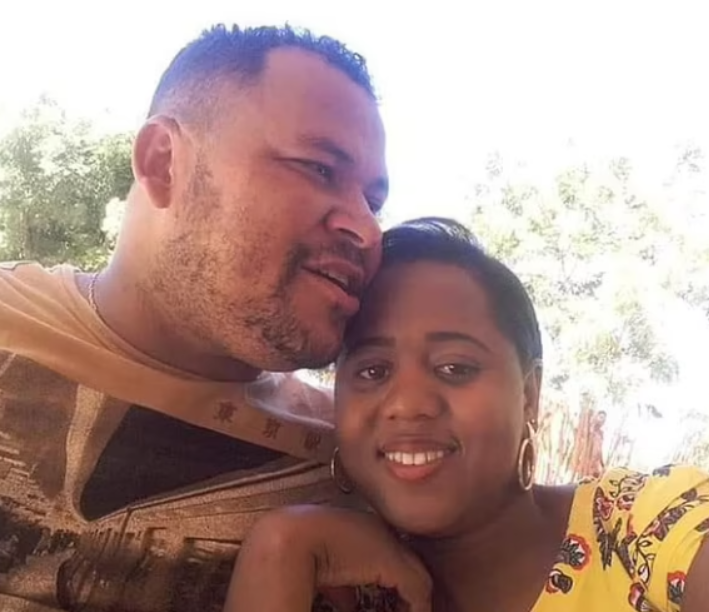 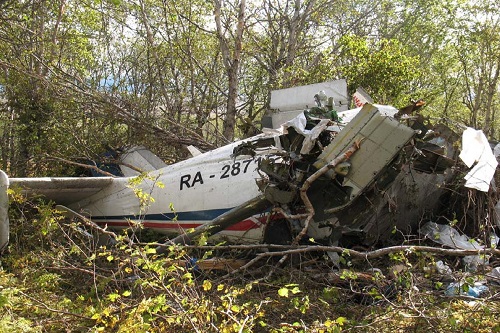