Tension and tense uproar have been reported to have raged in Mpumalanga as residents of Embalenhle took to the streets and burn down a municipal office just built recently.

A video shared online by an eyewitness showed the moments angry residents took it to the streets and burned down a newly built municipal office.

Mpumalanga community members at a Embalenhle took it to the streets and burned down a newly built municipal office. pic.twitter.com/yCN7De9BQY

The reasons for the violent uproar is still not yet ascertain.

Meanwhile, the protest has reached other neighbouring communities as reports say that Leandra a town in Gert Sibande District Municipality in the Mpumalanga province of South Africa is already on shutdown. 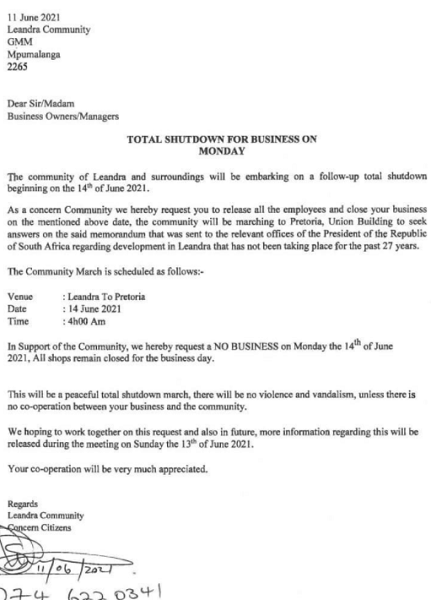 A similar incident took place in Embalenhle when angry residents vowed to keep on protesting until President Cyril Ramaphosa himself come down to the community level and listen to their plight.

Those leading the protest told Sifiso Mathebula, Ridge Times reporter on the scene, that they were done dealing with their local councillors.

The community initially held discussions with the nine ANC councillors who have decided to refrain from any council work until service delivery issues were addressed.

These councillors helped the community to draft their complaints to the Mpumalanga Department of Cooperative Governance and Traditional Affairs (Cogta) on 11 June. 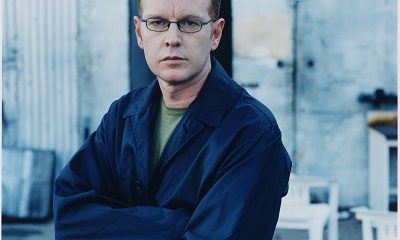 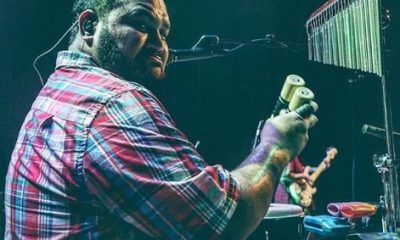 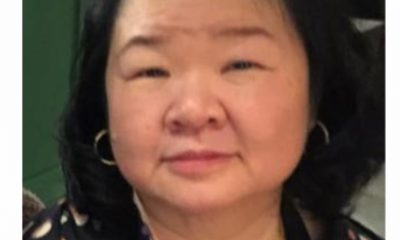 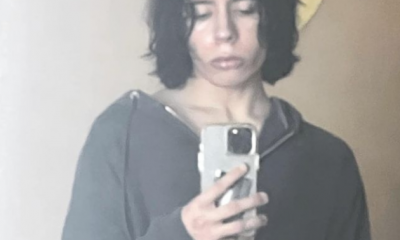 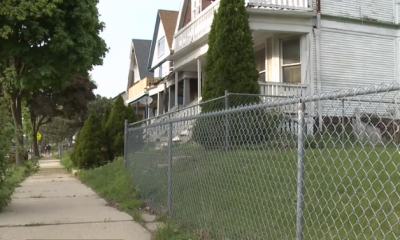 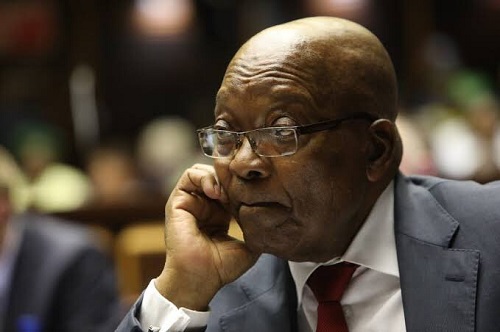 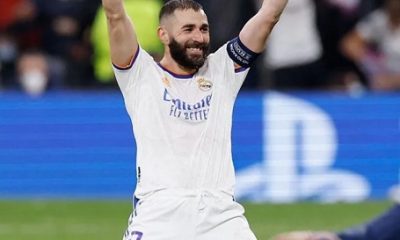 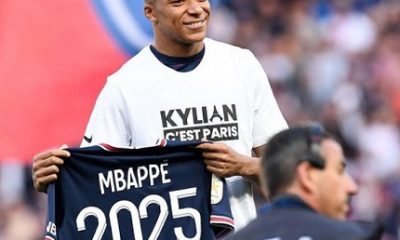