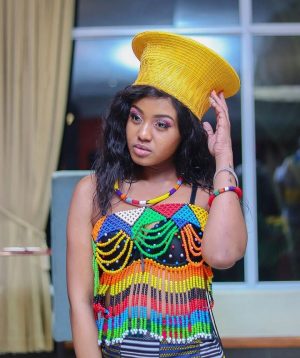 It’s official! Gqom music diva, Babes Wodumo is pregnant and she is proud to show off her baby bump

The star was seen during her birthday celebration at the sought-after Eyadini Lounge in Umlazi, Durban displaying her dance moves alongside DBN Gogo and at the same time showing off her baby bump.

Recall that the musician and her husband, Kwaito-turned-Gqom musician Mampintsha surprised South Africans in April when they got married in a beautiful, star-studded traditional wedding.

Taking to her Instagram account, the singer thanked everyone who showed her support and revealed that she had taken Mampintsha’s surname, which is Maphumulo.

The Wololo hitmaker was on the lineup of DBN Gogo’s “Kwa Gogo’s” birthday celebrations at Soweto’s favourite hangout Zone6, alongside artists such as Black Motion and Riky Rick, when she was seen partying up a storm.

The video, which was shared by DBN Gogo on her Instagram stories, shows Babes dancing with the Khuza Gogo hitmaker while she cradles her stomach and rubs it.

Babes Wodumo recently stepped out to party with DBN GOGO for her birthday at Zone6 in Soweto. pic.twitter.com/PCPf912eDY 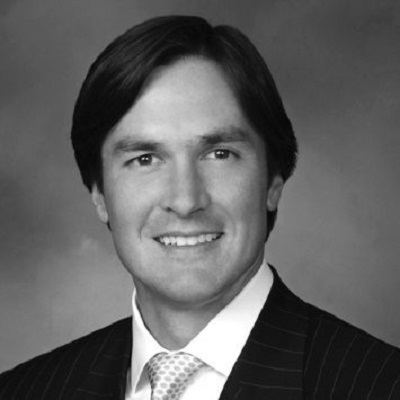 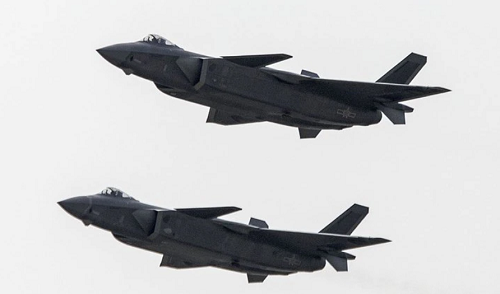 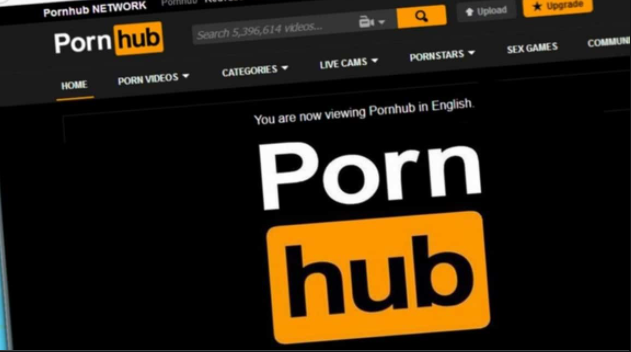