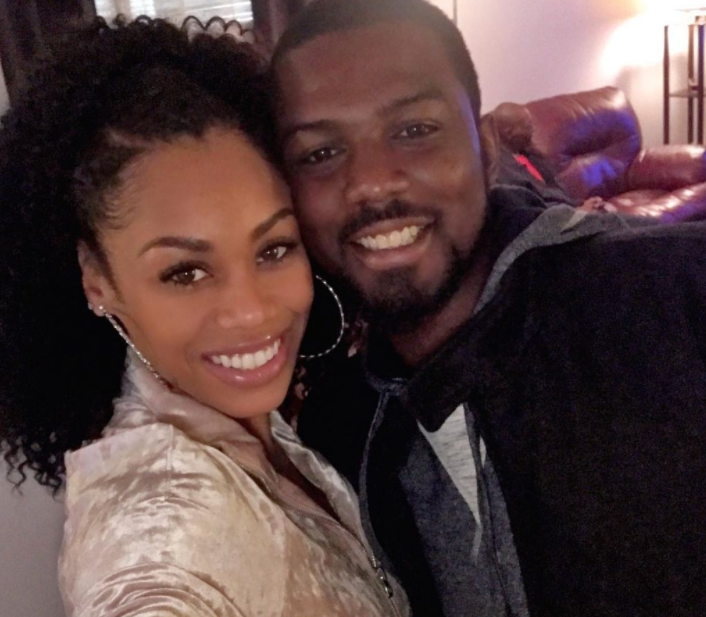 Real Housewives of Potomac mourns the sudden passing of her brother

The star on Saturday morning shared the news of her brother’s death through her Instagram account where she said she could barely sleep and asked her fans to please say a prayer for her family.

“Can barely sleep… unbelievable. Please say a prayer for my fam”

Monique was a former star on Bravo’s hit reality television series “The Real Housewives of Potomac,” is an entrepreneur.

Recently, Monique last month opened up about her recent launching of the new series, Bindertime Stories.

Following her dramatic appearance at the Real Housewives of Potomac season five reunion, during which she toted a binder filled with receipts, Monique chatted with Reality Blurb about the inspiration behind the series, which former co-stars she keeps in touch with, her dream spinoff, and her latest business ventures.

“I was inspired by my supporters. They kept messaging me like, ‘Release the binder!’ And I was like, ‘Let me think of a way I can do this so that it’s not super messy.’ I don’t want to get sued. So I was like… ‘I’m going to make it into a riddle,’” Monique told us on April 23.

While Monique, 37, launched her series with the intent of appeasing her many fans and followers, she enjoyed the process of making each episode.

“It was a nice way for me to have closure from being a part of reality TV for four years and then walking away. I was able to put all my thoughts down into a rhyme and let people figure out who I’m talking about,” she shared. “Every part gets better and better and when you think you know [who’s who], once you hear the next part, you’re going to go back to part one. It really is a riddle.”

Although none of her former castmates have reached out to her in regard to Bindertime Stories: Part One, which was released earlier this month, that came as no surprise to Monique.

“If they reach out they’re going to snitch on themselves because only they know who I’m talking about,” she pointed out.

In the coming weeks, fans will be seeing the continuation of Bindertime Stories with the release of parts two and three.

“Part two we go a little deeper and then part three is very explosive. Part three was like, ‘I’m gonna let all of y’all have it!’ It’s very juicy,” Monique teased.

When we then suggested Monique publish her controversial binder, she said she will be doing something of the sort in the future. However, it won’t be the “actual binder” because, as she explained, that “would be too messy.”