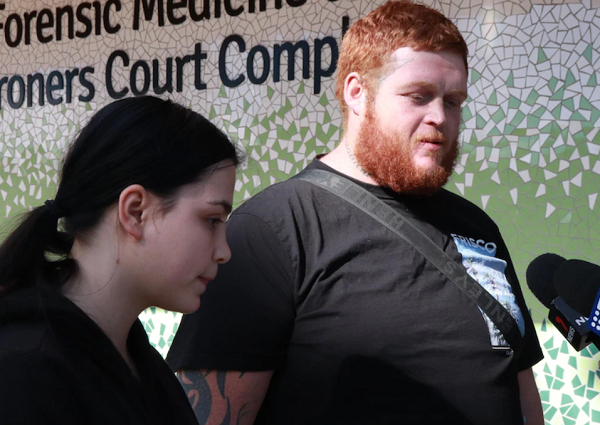 This bizarre!! An awry story has revealed that Mr Robert an Australian hoarder who died in  2017  killed Shane Snellman a burglar and lived with his corpse for 15 years.

The shocking story said the young man identified as Shane Snellman was killed by Sydney man Bruce Roberts during an attempted home robbery in 2002 and kept the body in his house, public broadcaster ABC reported.

A coronial inquest revealed that the killer, Roberts shot and killed Shane Snellman in 2002 when Mr Snellman broke into his Greenwich home.

Mr Roberts, described by his family as an extreme hoarder, “a loner and socially awkward”, kept Mr Snellman’s body hidden in a bedroom for 15 years.

Counsel Assisting Tina Xanthos told the court more than 70 bottles of air freshener were discovered surrounding the body in what she described as a “conscious effort to mask the smell” of Mr Snellman’s decomposing remains. 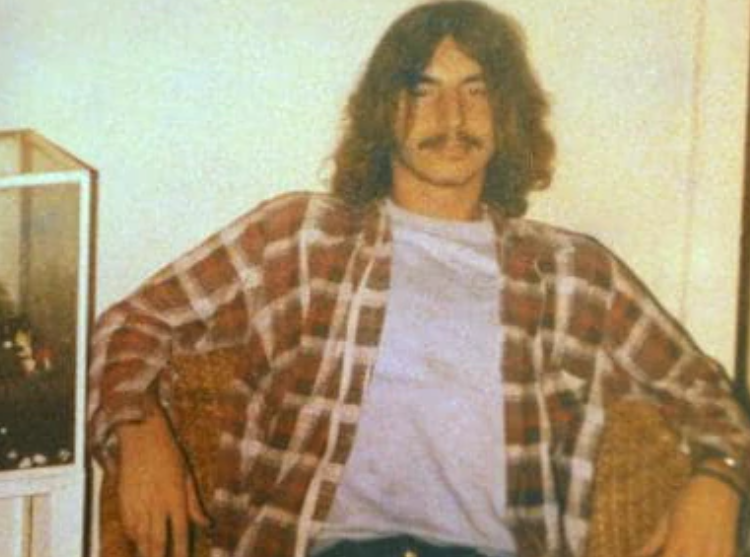 Some of Mr Snellman’s relatives were at the Coroner’s Court today in Lidcombe for the findings.

His niece Tiana Snellman said she wanted her uncle remembered as a generous man.

“He was a very loving man, would do anything for anyone. He didn’t deserve what he got,” she said.

The inquest heard Mr Roberts barely left his Greenwich home, which he had inherited, along with $1 million in shares.

In the weeks surrounding Mr Roberts’ own death, a large build-up of uncollected mail out the front of his house raised concerns among his neighbours about the then 50-year-old’s welfare. They called authorities on July 21, 2017. 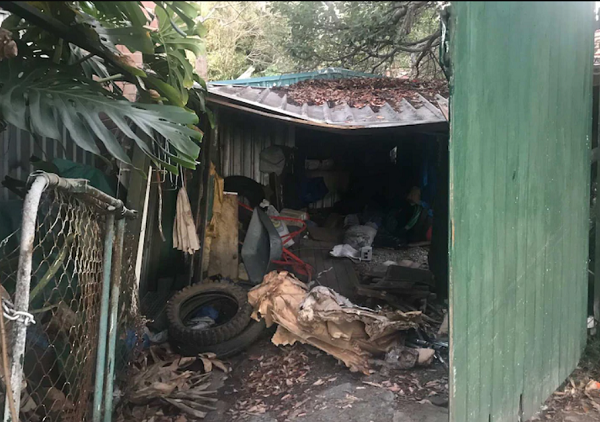 Emergency services broke down the front door and manoeuvred through high piles of rubbish to find Mr Roberts collapsed over a heater.

Magistrate Derek Lee concluded he died of natural causes between May 26 and July 21, 2017.

At least 19 firearms were also discovered inside the home, but the inquest could not conclude which gun Mr Roberts used to kill Mr Snellman.

The inquest heard that Mr Snellman was last seen in 2002 shortly after he was released from prison for drug supply.

Bank records show Mr Snellman had 66 cents to his name just before his death.

The 39-year-old had a history of petty crime and was acquitted of murdering a homeless man when he was 15 years old.

Magistrate Lee concluded Mr Snellman was murdered between October 18 and 24, 2002.