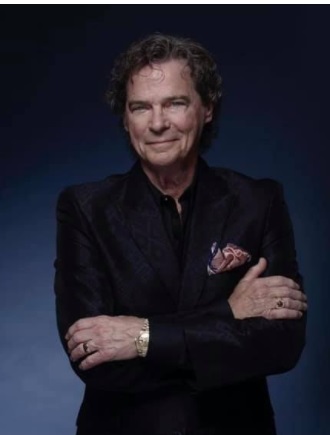 Information reaching our news desk has it that American singer and songwriter whose song was widely played in the 1960s and 1970s, BJ Thomas has sadly passed away at the age of 78. He was reported to have died on May 29 2021.

The news of his death was confirmed by his family through his official Facebook page.

Via his Facebook page, they posted “It is with profound sadness we confirm the passing of BJ Thomas.” circumstance surrounding his death has not been made known to the public at the time of filing this report.

BJ’s passion for music started when he was a teenager. At his younger age, he sang in a church choir, then joined the musical group The Triumphs with Tim Griffith (lead guitar), Tom Griffith (bass), Denver “Zeke” Zatyka (keyboards), Don Drachenberg (vocal and sax), and Ted Mensik (drums).