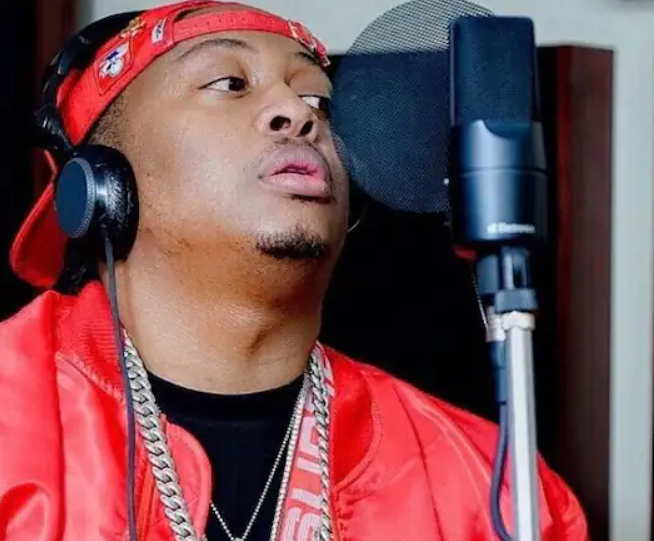 Mzansi born music artist Speedy has revealed that he is about to release his latest album.

Speedy said this in an exclusive media interview with The Daily Sun on Monday, he said a lot of people think that he is broke and after making a lengthy absence from the music industry.

He acknowledged that most people thought his comeback was motivated by financial constraints.

“People think I’m back because I’m broke, I’m not broke,” he told the publication.

Speedy has been in between South Africa and the US, splitting his time equally between both countries.

He has also been very busy during his silence from the industry. The muso revealed that he was working on getting the legendary group Bongo Muffin back together.

The 35-year-old has also been working on an album that will reportedly feature Ishmael and Nhlanhla Nciza.