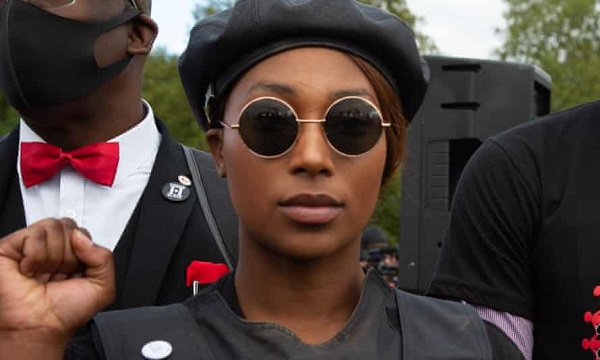 A young man aged 18 has been linked to the conspiracy to murder over the shooting of Black equal rights activist Sasha Johnson.

On Wednesday police arrested five men linked to the alleged shooting of Sasha Johnson who has since been seriously ill in hospital after the shooting in Peckham, south east London, in the early hours of Sunday morning.

The four men arrested were on Friday released on bail until a date in late June for a court hearing.

Among the men is the fifth male, who was identified as Cameron Deriggs, and an 18-year-old from Lewisham, who has been charged with conspiracy to murder, the Metropolitan Police said.

Deriggs will appear at Westminster Magistrates Court on Saturday.

Mother-of-two Ms Johnson was at a party in the back garden of a home in Consort Road when four men in dark clothing burst in and shots were fired.

Detectives continue to appeal for anyone with information to come forward.