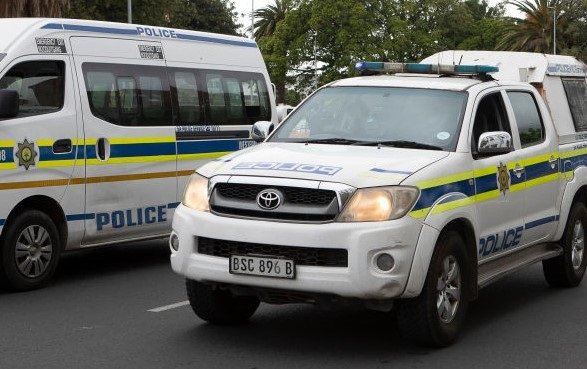 At least seven persons were shot and injured during a party groove in Thembalethu Kasi in George, Western Cape on Sunday night, 23 May in Asazani area zone 6.

The report say police are on the search for the perpetrators.

Speaking on Monday, The Eden cluster commander Major General Oswald Reddy said they have launched a 72-hour activation plan to bring the shooters to book.

“This plan will enable the investigation team to mobilise all resources, including specialised units and forensic experts at their disposal to investigate the circumstances surrounding the incident and to bring those responsible to book.”

The incident happened at 7:25pm, when the seven injured victims were having a party while braaiing outside a residence in Asazani.

The unknown gunmen allegedly arrived the scene and started shooting at them.

“It appears all seven were hit. Police had recovered a firearm that might have been used during the shooting. It was confiscated as evidence, together with several spent cartridges that were found at the scene,” said police spokesman Captain Malcolm Pojie.

He said investigations were still at an early stage and they still had sketchy information. “An attempted murder docket was opened for further investigation. We anticipate making a breakthrough soon, with arrests on the cards.”

He urged people to assist with information that may lead to the shooters’ arrests. Contact Sergeant Xolani Tukulula of Thembalethu Detectives on 044 802 8943 or Crime Stop at 08600 10111.

All information will be dealt with in a confidential manner. One resident told the SunTeam extortion gangs have entered their kasi and may be related to the shooting.

“There have been increases in our kasi and people say it’s about extortionists who demand protection money for doing nothing.

Our kasi used to be peaceful but things seem to be getting bad now.”

The CPF chairman Xolani Henge said so far, he had not established the facts about the incident. “I need to get on the ground and find out what happened,” he said.