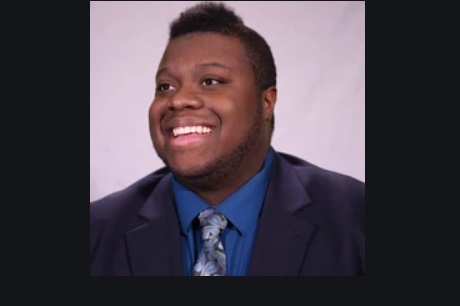 The SMITE & SMITE gaming community are mourning the sudden death of one of their member, John Finch. John Finch was reported to have passed away on Thursday 20 2021. Circumstances surrounding his death has not been made known to the public.

The CEO, Hi-Rez studios, Stewart took to his official Twitter page to announce the sad demise of John Finch.

In a post he shared on his Twitter page, Stewart revealed that John passed away on Thursday this week but did not disclose the actual cause of his death.

Rest in peace with all our love @finchcaster. A deeply sad day for the SMITE community. pic.twitter.com/PztYBEPRlP

I am devastated to relay the news that John Finch, one of the anchor members of our esports casting team, passed away on Thursday. He was 28 years old.

Our deepest sympathies go out to his family and loved ones.

In 2017, John burst onto the scene at Hi-Rez as a contestant on The Caster, a reality show competition that we held to find new esports talent. John’s insightful game analysis, charismatic personality, strong worth ethic, and multi-game versatility immediately helped him stand out on the show.

After the show finished, we offered him a position on our esports staff where he instantly became beloved by our gaming community and staff.

In honour of John and out of respect for our esports family, note that planned SMITE Pro League and SMITE Challenger Circuit matches for this week have been postponed. We will communicate news at a later time in regards to when and how we will reboot the SPL Season. This is a huge loss for our esports family.

At the moment, we have few other details to share. We ask that everyone give his family and loved one’s space and time to grieve. As a company and as a gaming community, we will also find a meaningful way to honour his legacy and contribution.