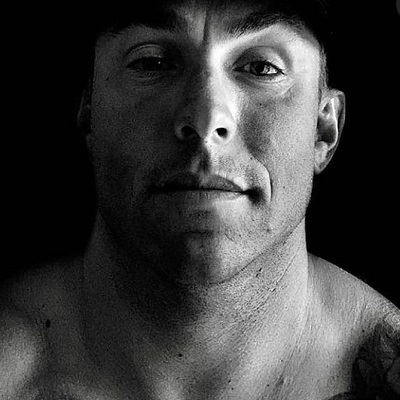 Professional Freediver, RED Monstro 8K operator, certified PADI Rescue Diver, and all-around underwater athlete, Michael Dornellas Reef Hunter has sadly passed away. He was reported to have died on May 17 2021.

His friend Chris Gillette took to his official Facebook page to announce the news of his death. Chris described Michael as a talented and priceless advocate for sharks who influenced his life for diving, sharks and underwater photography.

We just lost one of best, it’s doesn’t even feel real to me at all, but my friend Mike Dornellas @reefhunter passed away. He was such an incredible human being, so talented, and a priceless advocate for sharks.

He was just working on some incredible shark week material and living the dream, it’s not fair to see him go from a substance battle, he was too good. I was with Mike the first time I went shark diving and he was an incalculable influence on my life for diving, sharks, and underwater photography. He taught me so much while in the water. I talk about our Bahamas trips all the time still, how much fun we would have with the tiger sharks, and I’m so glad I got to take him out in the Everglades and show him some of my worlds. He was such an amazingly talented person and a huge inspiration.