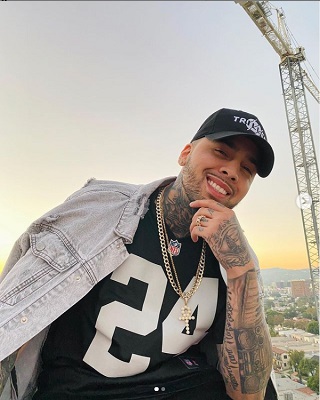 Information reaching our news desk has it that popular rapper, Mike Darole,  formerly known as M.I.C has reportedly passed away. The Bay Area native was reported to have died on May 16 2021.

His cause of death is not yet known at the time of filing this report.

He rose to fame after releasing his viral hit single, “Hello,” which featured RJ and Compton AV in 2017.

Born on May 16, 1992, Mike was born and raised in the Bay Area of California. At the start of his musical career, Mike joined the N3W ERA. The bang music group appeared on the competitive BET show Wild Out Wednesdays.