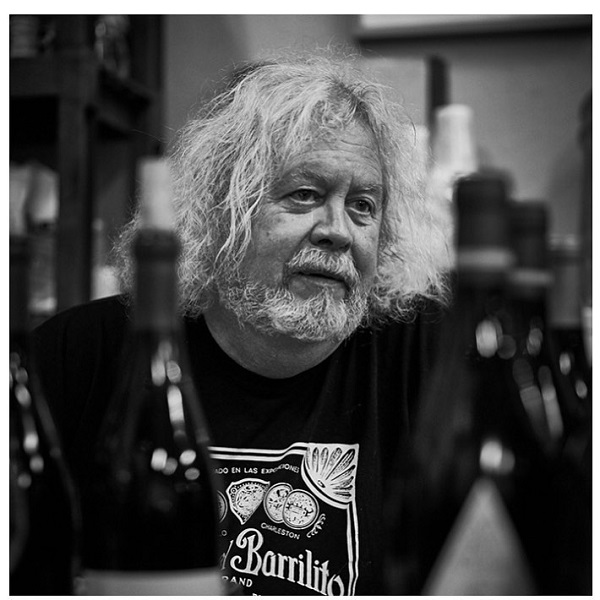 Popular California based winemaker, Jim Clendenen has sadly passed away.

The news of his death was shared on Facebook through Birichino a winemaker based in Santa Cruz.

Birichino said on his Facebook:- “We are heartbroken to learn of the passing of a friend and visionary winemaker today, Jim Clendenen. He was always generous with his time and his wit and lived life to the fullest.

We are grateful to have known him and shared a table and bottles with him over the past 25 years. Requiescat in Pace, Jim.”

Jim was a professional winemaker and the owner of Au Bon Climat, a winery based in Santa Maria, California.

After travelling around the world in order to work three harvests in one year (California, Australia and France), Clendenen founded Au Bon Climat in 1982 with former partner Adam Tolmach.

Clendenen has won a number of awards for his winemaking and has mentored several up-and-coming winemakers.

Many notable winemakers and Jim’s loyal fans have already started penning down their heartfelt condolences to the family of Jim: 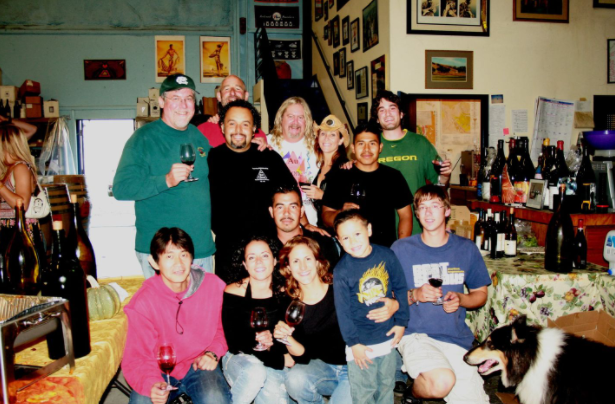 “I heard the very sad news that Jim Clendenen passed away. I had luck working with him for two vintages at ABC, learned a lot from him, and lots of fond memories… So sad….”

Jim Clendenen graduated from the University of California, Santa Barbara, with High Honors in Pre-Law in 1976. It was during his “junior year abroad” in 1974, while turning 21 in France, that he discovered life beyond tacos. After graduation, a one month stay in both Burgundy and Champagne convinced him to attempt a career in wine rather than continue on to law school.

Beginning with the 1978 harvest, Jim Clendenen was assistant winemaker at Zaca Mesa Winery for three vintages, a valued training experience.

In 1981 his vision broadened with three harvests in one year as Jim worked crush and directed the harvest at wineries in Australia and France.

Three harvests in one year confirmed his masochistic tendencies.

In 1982, Clendenen decided, along with now ex-partner Adam Tolmach, to start his own winery in leased quarters. Au Bon Climat (which means “a well-exposed vineyard”) has grown over its history to over 30,000 cases through careful re-investment from its own production.

The winery has cultivated an international reputation for its Pinot Noir, Chardonnay, Pinot Blanc and Pinot Gris. Jim Clendenen, the “Mind Behind” Au Bon Climat, is recognized worldwide for his classically-styled wines (in addition to his Burgundian-focused ABC wines, Jim is also highly regarded for his Italian and other French varietals).

In 1989 and 1990 Au Bon Climat was on Robert Parker’s shortlist of Best Wineries in the World, and in 1991 was selected by Oz Clark as one of fifty worldwide creators of Modern Classic Wines.