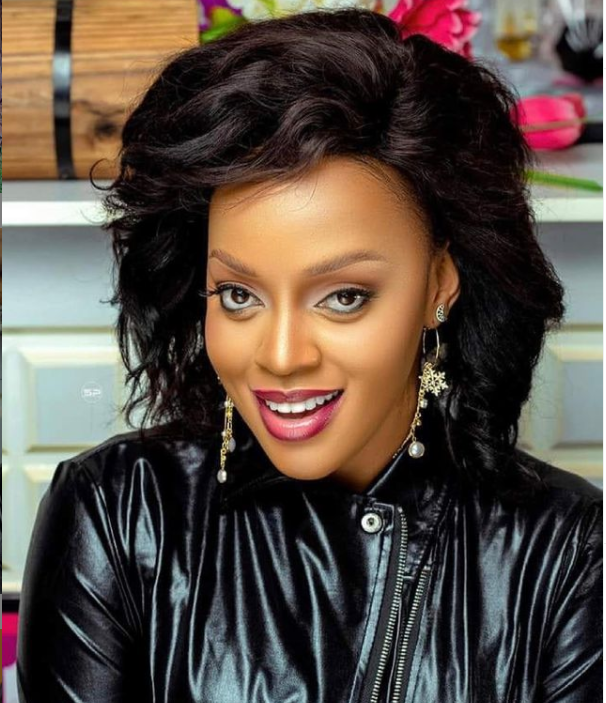 Momo19 is a popular Tv broadcaster and presenter, she is an Ugandan by birth. Married to a popular Ugandan singer Daxx Kartel.

Momo19’s Marriage And Breakup With Daxx 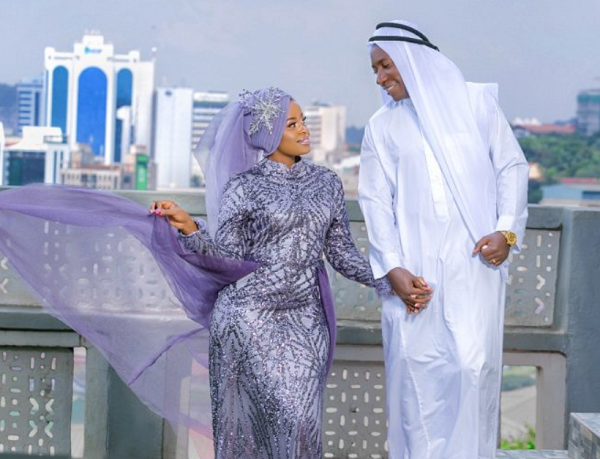 The couple Ssebunnya Sulaiman and Mariam Naluwooza, got married in an Islamic wedding in 2015. Sulaiman, who is an entertainer, and Mariam, a TV host on BBS TV, have been together for five years now. But recently there seem to have been scratching and rumours of breakup emanating from their already controversial union.

This Is Why Momo19 and Daxx Kartel Marriage Collapsed

The past few weeks have been dominated by news of how the singer Daxx Kartel’s marriage to former BBS TV presenter Momo19 ended in dispute as fans gush on social media.

A lot of rumours were thrown around with different camps accusing each other. Momo19 first aroused the rumours by posting a local song titled ‘Kambiite‘ meaning let me give up.

Daxx Kartel also retaliated releasing a song titled ‘Wagaba enswa zange’ an implication that his wife had cheated on him.

The rumor further had it that Momo19 was always on the plane in and out of the country. It’s alleged that during these numerous trips, Momo cheated on her husband with wealthy men abroad.

The rumor continued that the “Baala” singer felt frustrated when Momo19 refused to get pregnant. She denied him a chance to be a father. Daxx revenged by getting her close friend a one Ashira pregnant.

However, both later denied breaking up with hopes to amend their marriage but things failed to work out.

This prompted Momo19 to disclose on her social media followers how she was undoubtedly single.

“No doubt. Yes I’m single”, she posted.
Now fresh news indicates how South African Ugandan socialite, Meddie Moore could have been encroaching on Daxx’s woman. It is also believed he’s the reason the couple failed to work out, owing to the fact that he’s mentioned in the rumor.

Now he’s gone ahead to catalyse the rumor after he posted private photos of Momo19 through his social media handles.

These photos probably show that someone was with the TV presenter and people are already guessing how Meddie got hold of them.