A  driver has got himself burnt and his car destroyed after he used a hand sanitizer while smoking a cigarette in Rockville, Maryland.

The incident which happened on Thursday in Rockville Maryland had a car burst into flames when a motorist unwisely used hand sanitizer while smoking. A harrowing video taken from a news chopper shows the vehicle smouldering in a parking lot as firefighters rush to douse the blaze. 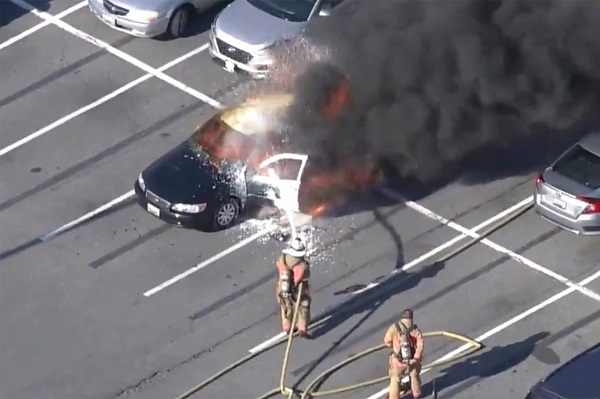 “Using hand sanitizer and smoking a cigarette is a bad combo in unventilated areas like a car,” a Montgomery County Fire and Rescue Service official told the local ABC affiliate. The crew responded to the freak inferno, which occurred around 5:30 p.m. at the Federal Plaza Shopping Center in Rockland.

Officials said that the unnamed driver was smoking a cigarette and then started using the germ-killing elixir, which ignited and set the whole car aflame like an impromptu Molotov cocktail.

That might be due to the fact that hand sanitizers contain a large amount of alcohol — around 60% ethanol or 70% isopropanol, which makes the personal hygiene product highly flammable.

Fortunately, the motorist was immediately transported to the hospital, where he was treated for minor burns and other non-life-threatening injuries. The vehicle, on the other hand, was torched beyond repair.

This isn’t the first time that the skin sterilization serum has sparked an inferno. Last September, a Texas woman suffered severe burns after hand sanitizer on her skin reportedly caught fire and exploded as she was lighting a candle. 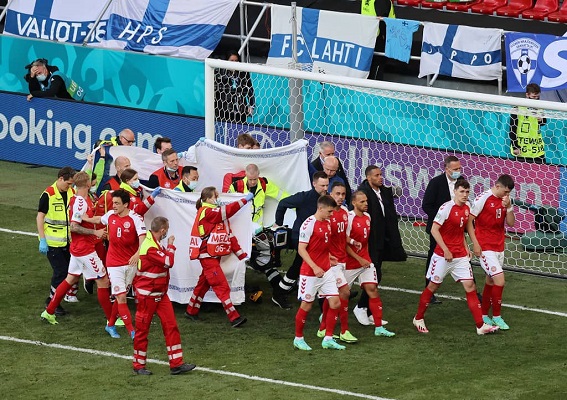 UEFA has released a new update about the worrisome incident that happened today at the ongoing European Championship. The Match... 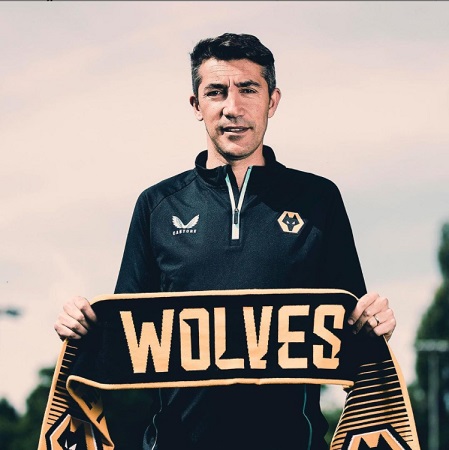 Here Is Why Barcelona, Real Madrid, Juventus Will Be Banned From Champions League This Week 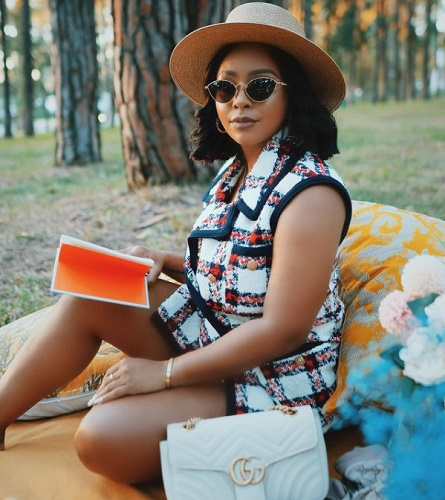 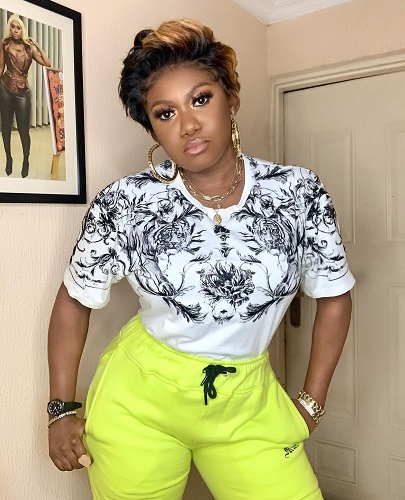 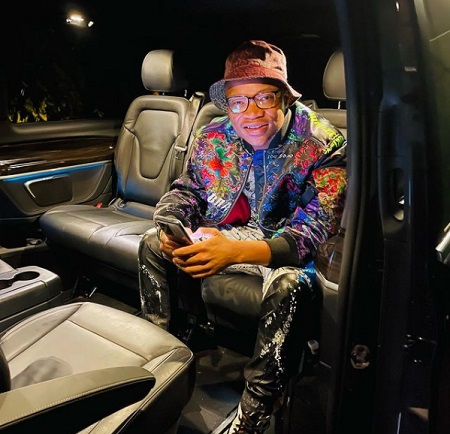 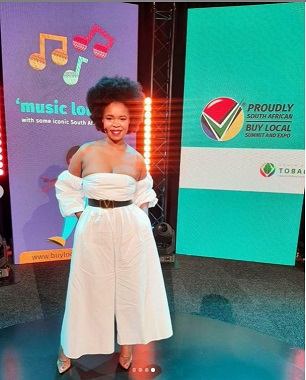 South African Bulelwa Zahara Mkutukana reportedly turned herself into the police today following her failure to show up in court... 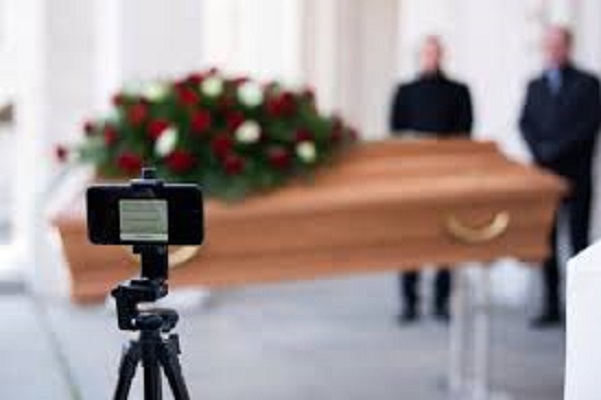 A Spanish woman shocked the world after she published and circulated names of people who are allowed to be present... 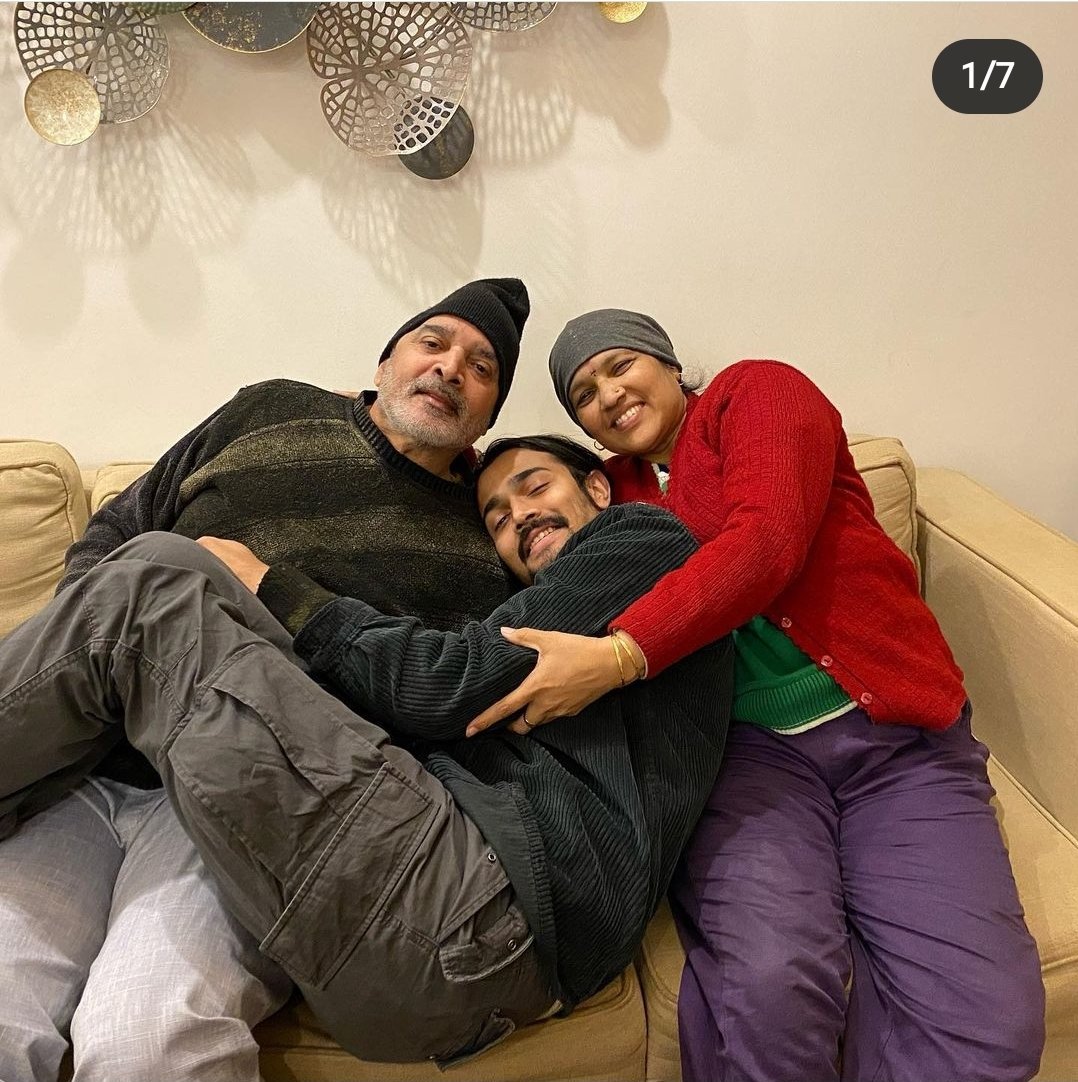 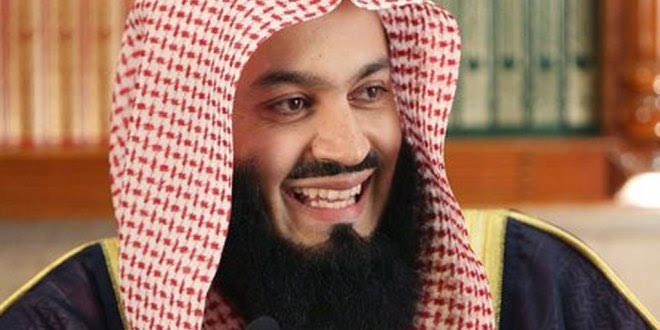 Tomás Gimeno, the father and main suspect in the disappearance of the two girls in Spain

‘K-pop is a ‘vicious cancer;’ – Kim Jong-un threatens anyone caught listening to it with 15 yearsin a labour camp