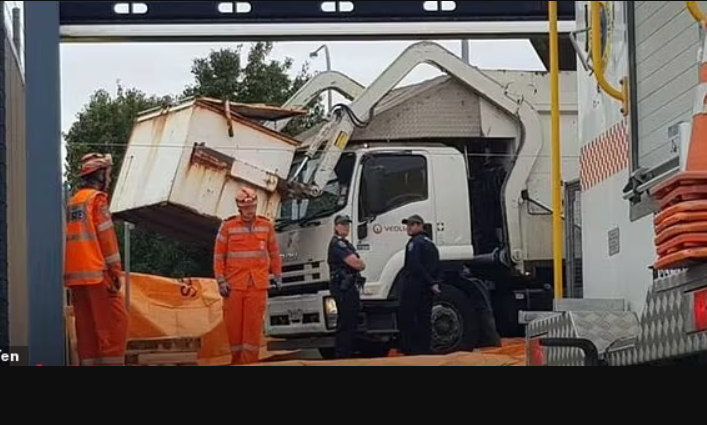 An unfortunate incident in Australia has claimed the life of a toddler who died moments after he was found sleeping in an industrial bin near a McDonald’s restaurant alongside two other boys aged 11 and 12.

The tragic incident which happened on Tuesday morning in the South Australian town of Port Lincoln at 5.20 am on Tuesday had the garbage truck collectors amazed and shocked.

One boy managed to jump out of the truck but the 13-year-old sustained serious injuries and died at the scene.

The third boy was not injured, Police do not believe the truck driver knew the children were in the bin at the time.

He is ‘extremely shaken by the incident,’ police said.

A report will be prepared for the coroner and SafeWork SA has been advised. 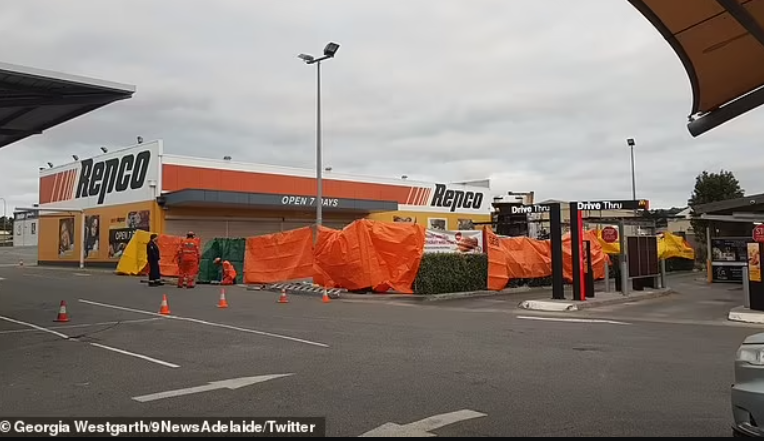