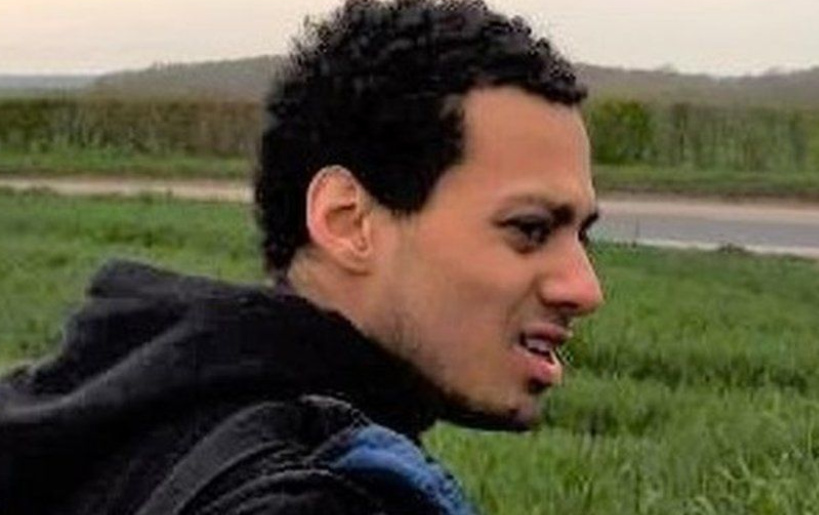 Who Is Callum Wheeler:

Police in Kent has managed to identify the suspect who is believed to have been the actual killer of  Police Community Support Officer Julia James.

An inquest carried out lately over the death of community support officer Julia James have resulted in the arrest of a 21-year-old man who is suspected to be the killer of Julia James.

His name is Callum Wheeler, from Aylesham, he was arrested at 21:30 BST on Friday.

Police say Callum will remain in custody and is due to appear via video link at Medway Magistrates’ Court on Tuesday.

Ms James had worked for Kent Police since 2008, and her family said she was “fiercely loyal” and “loved with her whole heart”.

Officers from the Kent and Essex Serious Crime Directorate arrested the man on Friday 7 May 2021.
On Monday 10 May 2021, the Crown Prosecution Service authorised a charge of murder. 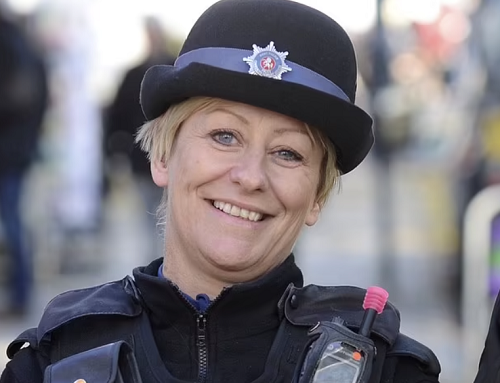 At a briefing in Folkestone on Friday afternoon, he told reporters the man was seen in the area police are focusing on, between Spinney Lane and Holt Street, near Aylesham.

According to Dailymail, The News of a Wheelers’s charge comes after the daughter of late police officer Julia James had earlier backed calls for a doorstep clap to recognise the ‘hard work and dedication of police involved in the case.

Bethan Coles, a serving officer herself, backed an idea put forward by locals who plan to take to their doorsteps for a minute’s applause similar to the clap for our carers campaign during the pandemic.

They plan to hold the tribute at 7pm on Tuesday to thank the police. 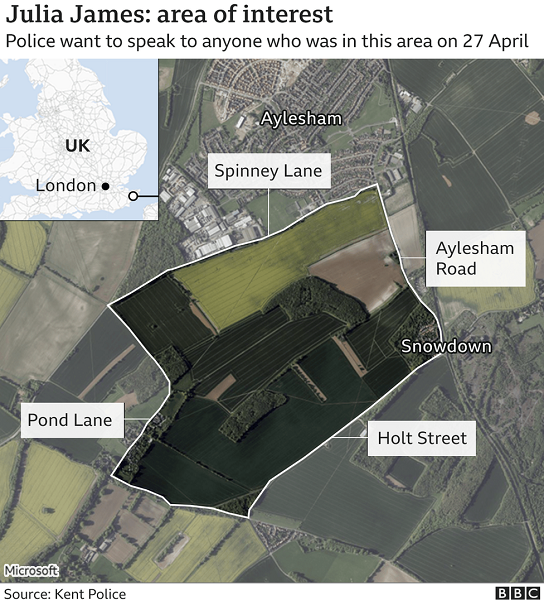 He said: “I’m not saying here and now that he is a suspect, but he is of crucial importance to the investigation.”

Mr Richards added: “Somebody knows who that man is and we desperately need you to make contact with us and help us identify who that person is.

“I need somebody to do the right thing, and give us the information we need to provide justice for Julia and her family.”

Appealing directly to the individual he said: “If that person is watching please make contact with us.”

A post-mortem examination found Ms James died from blunt force trauma and an inquest has been opened and adjourned.

Ms James had left her home in The Crescent to take her dog for a walk.

Police said on Thursday they were broadening the search area to include “a number of other locations” in addition to the woodland where her body was found. 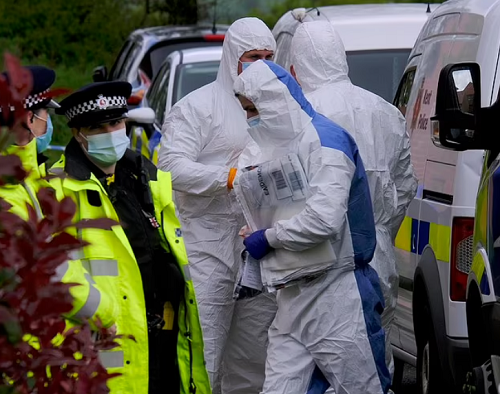 Mr Richards said detectives were “still waiting for that critical phone call or piece of information” in the case.

Chief constable Alan Pughsley told BBC Radio Kent earlier that detectives still did not know what murder weapon was used, or the motive for the killing.

“Pretty much every chief constable in the land is offering whatever assistance they can to help find the murderer,” he said.

“We have lots of lines of inquiries, lots to think about, and lots of work to do.”

A £10,000 reward has been offered for information that leads to a conviction in the case.

Callum, of Sunshine Corner Avenue, Aylesham, stands accused of killing the 53-year-old mum-of-two, who was found dead on a remote track in Snowdown, between Canterbury and Dover, on Tuesday, April 28.

He appeared before Medway magistrates and spoke only to confirm his name and address.

He was remanded in prison to appear at Maidstone Crown Court on Thursday.

His appearance in court comes almost two weeks into a painstaking investigation that has seen Snowdown become a hive of police activity.

Appearing before the Medway magistrates court on Tuesday wheeler spoke only to confirm his name, date of birth and address.

He was arrested on Friday and charged on Monday. He was remanded in custody to appear at Maidstone crown court on Thursday 13 May.