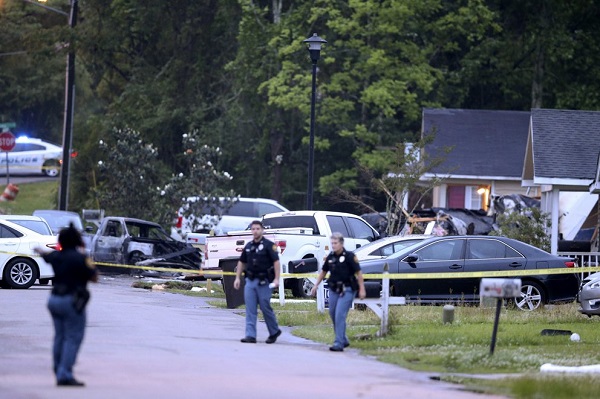 Three crew members of a plane that crashed into a Mississippi home has been confirmed dead.

On Wednesday 5 May 2021, a small plane crashed into a building in Mississippi resulting in the death of 4 persons, the victims were one of the four occupants of the home and the three crew members of the aircraft.

Authorities did not record any distress calls from the Mitsubishi MU-2B-60 plane, but they have yet to review the air traffic recordings, said agency spokesman Peter Knudson, who confirmed that an investigation was being dispatched to the scene. 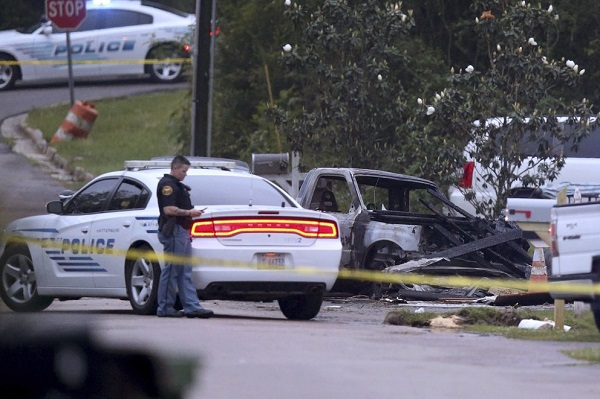 Police and the coroner’s office identified the dead as Gerry Standley, 55, of Hattiesburg; Louis Provenza, 67, and Anna Calhoun, 23, from Wichita Falls, Texas, as well as a 2-year-old boy named Harper Provenza, the AP news agency reported.

Standley worked full time for a paving company and was a pastor at his church.

His wife, Melinda, who is a division manager for the police department’s 911 center, their daughter Arrianna and their grandson Eli, said they left the home with minor injuries. The couple had celebrated their 22nd-anniversary last month.

Provenza was a neurosurgeon at United Regional Physician Group and graduated from Tulane University School of Medicine in New Orleans.

“We are very saddened by the loss of Dr Louis Provenza. He has touched the lives of many and we will miss him very much, ” said the medical group.

They were on their way to see a family member graduate Wednesday from the University of Southern Mississippi in Hattiesburg, according to a message on the school’s website.

“My heart is broken for the loss of our student and her family, and for the members of our community,” said University President Rodney D. Bennett.

The plane had left Wichita Falls and was preparing to land at Bobby L. Chain Municipal Airport in Hattiesburg when it crashed at 11:22 pm local time Tuesday, causing a fire, Knudson said.

Mitsubishi aircraft in the MU2 family, including this aircraft, has been involved in more than 100 accidents dating back to the early 1980s, according to databases from the National Transportation Safety Board.

Hattiesburg police had originally said only two people had died; on Wednesday morning, they had to confirm the increase in the number of victims to four.

The plane had a capacity for a crew of two, plus six passengers.

(With information from AP)