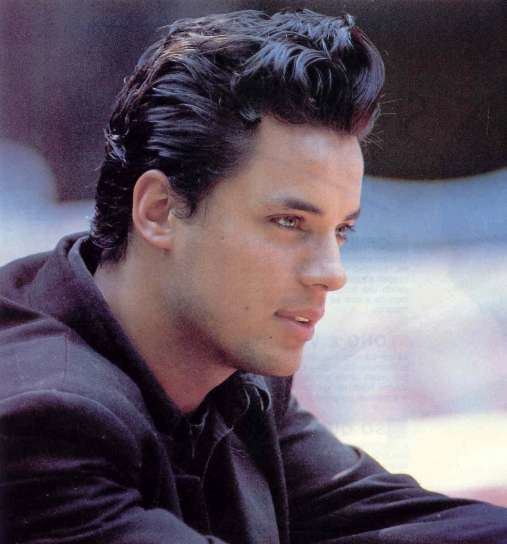 It has been confirmed on social media that popular model and singer, Nick Kaman has sadly passed away at the age of 59.

A friend of his family who announced the news of his death to the public did not disclose what actually happened that led to his demise.

His popularity in the modelling industry grew in 1985 when he starred in a Levi commercial. In 1986 his launched his music career, scoring a Top 5 hit with his debut single Each Time You Break My Heart, which he collaborated on with Madonna.

Nick attended St Marks RC Comprehensive School in Harlow along with his brothers Barry and Chester.

Kamen was first brought to the public’s attention in 1984 when Ray Petri featured him on the front cover of The Face.

He is known in the UK, for his appearance in the 1985 Levi’s “Launderette” commercial, where he strips down to wash his blue jeans in a 1950s style public laundromat while he waits clad only in his Sunspel boxer shorts, which was one of a series of Bartle Bogle Hegarty advertisements that dramatically increased sales of Levi 501s.