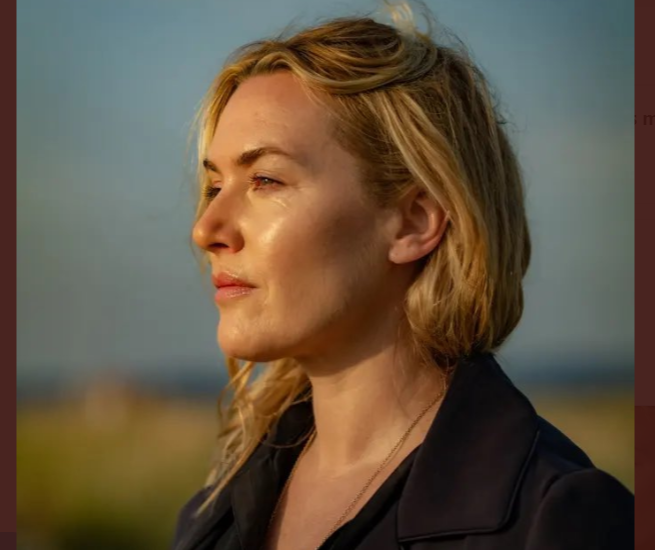 The Oscar-winning actress who is known for her work in independent films, particularly period dramas, and often portrays angst-ridden women sold her beautiful apartment for just $5.69 million after putting it on the market last November.

The property was also listed as a $30,000-a-month rental, according to the New York Post.

The cosy and beautiful apartment which she bought in 2004 with her former husband Sam Mendes is 3,108 square feet and has four bedrooms, three and a half bathrooms, and an incredible roof deck with 1,700 square feet of space.

Kate after splitting with her husband bought out his share in 2012.

Check out The Interiors and exteriors of the Apartment below… 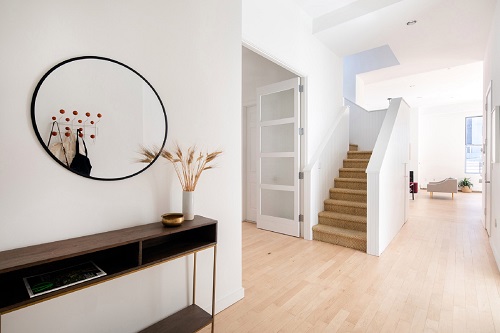 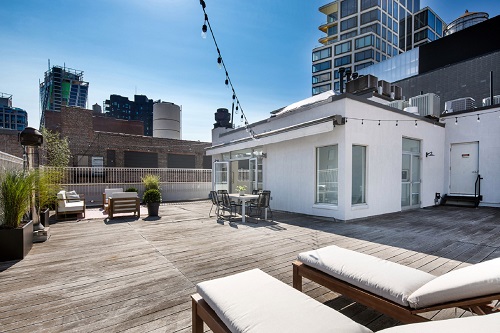 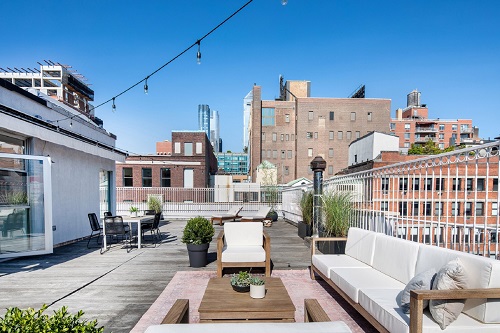 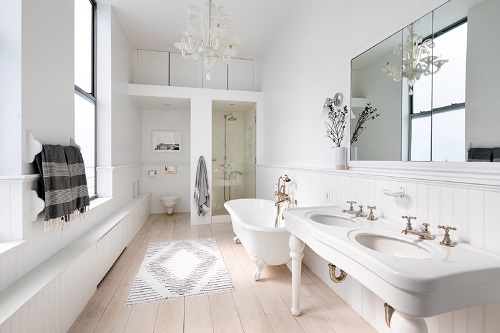 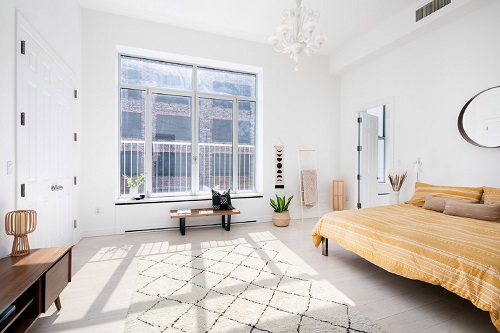