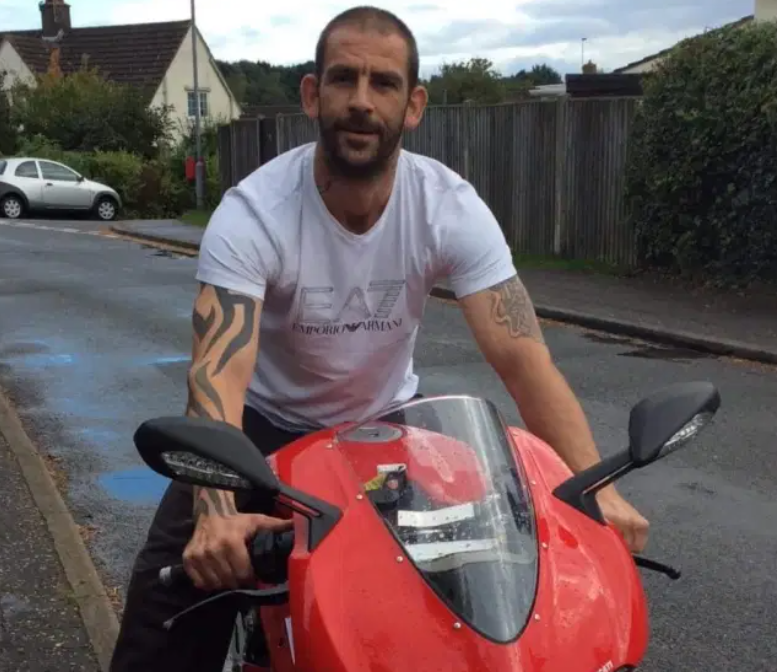 Dean Allsop a 41-year-old man from Norfolk was stabbed to death while his son watched.

The young father of three was knifed multiple times by his attacker in front of his teenage son after a row with neighbours over his “noisy” motorbikes, horrified locals say.

Police were alerted and they moved on the quiet town of Thorpe St Andrew near Norwich last night after a brawl erupted.

They said two people have been arrested in connection with the horror attack.

Locals say the violence broke out when Dean was confronted by a neighbour over the noise of his bikes.

Pal Aaron Barkshire, 29, who lives nearby, said: “Dean and his son who was aged 17 or 18 both had road legal motorbikes and were going out for a ride.

“This neighbour went outside because he didn’t like the noise of the bikes. There was a bit of a verbal argument and it just turned nasty.

“Dean and his son were with the bike and he didn’t like the noise, so he came out giving it a lot. Dean rang the police and it got a bit verbal between them.

“It is awful that something so trivial caused this. It is just phenomenal.”

The mechanic said he locked himself in the garage after hearing a “knife was involved” in the altercation.

He added: “I decided to go back to my house and as I went out, Dean’s son was shouting to me to call the police because his Dad had been stabbed multiple times.

“I saw this guy standing there with a knife. It was a big knife. I was fearing for my life because this guy had seen me go into the garage and there was a massive knife. I thought I was next in the firing line

“I saw Dean covered in blood, but he was alive at this point. We heard a lot of commotion and I think it carried on thereafter. It was all in a blue like slow motion.”

According to Tracey Little, a Police Superintendent has revealed that a murder investigation has been briefed up and they are in the early stages of their enquiries to establish the circumstances surrounding the incident. 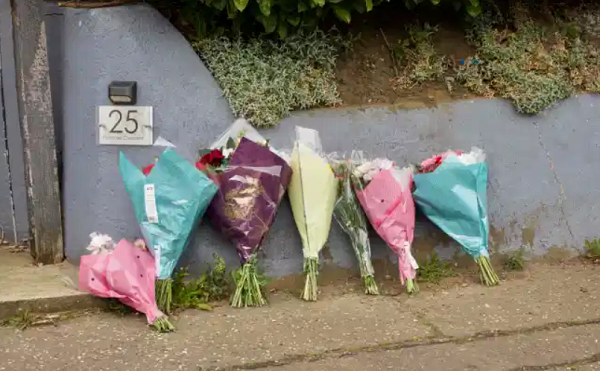 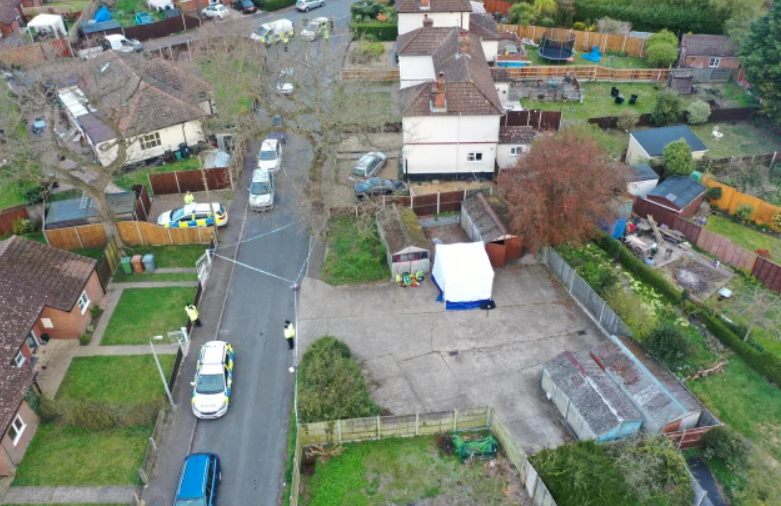