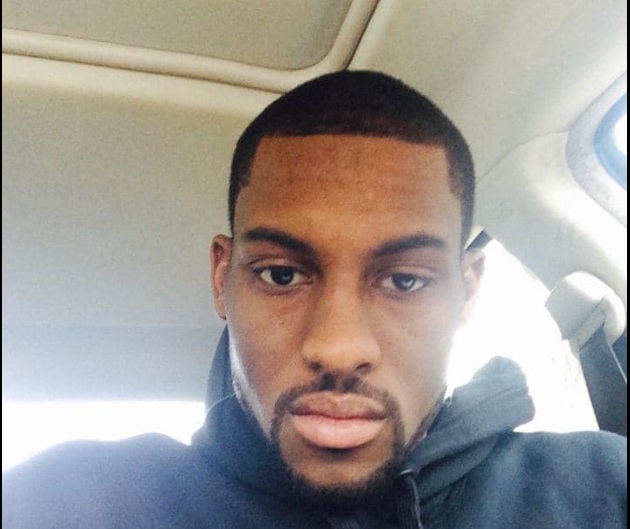 It has confirmed on social media that Scottie Pippen’s son, Antron has reportedly passed away at the age of 33. He was reported to have died today April 19 2021. His cause of death or what led to his sudden demise has not been made known to the public.

Antron is the first son of Scottie Pippen who played college basketball as a teen.

Jerrell Green wrote – Took me a Lil bit to process this, but lord please watch over Antron Pippen family.. keep them strong, safe and help them through this time. One of my really good friends in high school and I did an awful job keeping in touch with him. I can’t make that mistake with others. I apologize if we were really tight and I just went MIA on you.. I’ve gone through a lot since then and wish nothing but the best for all of you. Please be safe and check in on one another.. damn this one hurt.

Andre Douglas wrote – I often try to reach out to old friends, but I can’t reach them all. And unfortunately, the worse has just been confirmed. RIP Antron Pippen such a good brother. I’ll cherish the time we shared playing high school ball together, high school parties, etc. May your soul rest in heaven. I’ll be praying for you, your mother, and all that are affected by this, life is short.

PDS Basketball Wrote – Heavy hearts all around as we find ways to say RIP to our great friend, Antron Pippen Always known for being a good, respectable man with a big heart and never without a smile. Rest Easy Pip.

Who Is Antron Pippen?

He was a basketball player just like his father. Antron was playing basketball for Texas A&M International University and then signed with the Upstate Heat team of the World Basketball Association.

He may have never made it to the NBA like his dad, but he currently plays for a local team in Atlanta, the city where he works as a machine technician at a lab. He looks to be pretty quiet online.