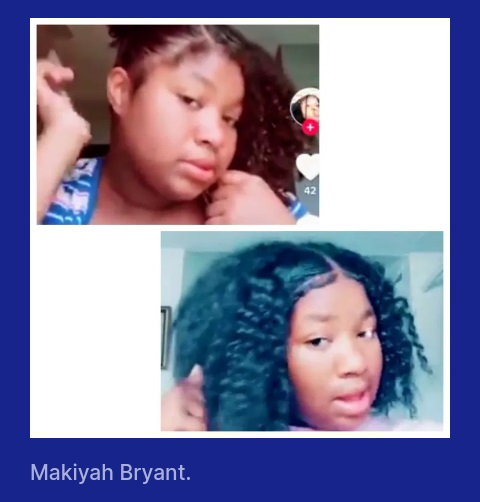 Barely a few minutes after a verdict was announced in the trial for the killing of George Floyd, a 16-year-old black girl identified as Makiyah Bryant was shot and killed by a Columbus officer. Her death has caused outrage on social media.

The police in a news conference on Tuesday night released bodycam footage showing the moment the officer shot the girl as she tried to stab two people with a knife.

A black-handled blade resembling a kitchen knife or steak knife appeared to be lying on the sidewalk next to her immediately after she was shot and fell.

Police said officers had responded to a call for an attempted stabbing when the officer shot the girl at 4:45 pm. They said the caller had reported that a female was trying to stab them before hanging up.

Graphic video. Footage of a Columbus Ohio cop gunning down a 15-year old-girl who called police for help. #ColumbusOhio A little over an hour after the #DerekChauvinTrial guilty trial verdicts we announced. #MikayahBryant Mikayah Bryant, 4 times in the chest, in the street. https://t.co/PVceNoLeLa

The body cam video shows when officers arrived at the scene trying to calm the situation while Bryant was seen in the footage attacking the first woman who falls on the ground before she proceeded in attacking the second lady near a car with a knife. She was shot when she attempted to stab the second woman. 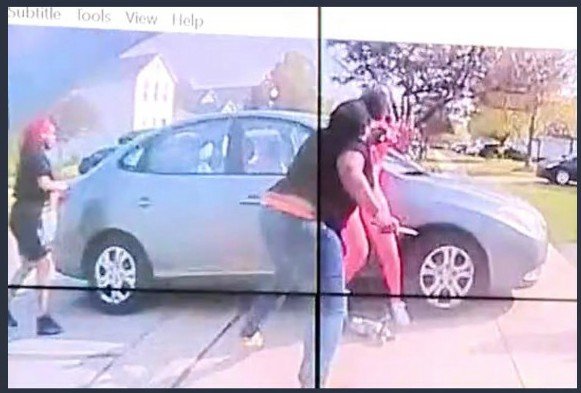 Police said she was taken to a hospital where she was pronounced dead.

“She could be my grandchild,” Pettus said. “My heart breaks for the family tonight. No matter what the circumstances, that family is in agony and they are in my prayers.”

Pettus said the family and the city needs to know what really happened. “Fast, quick answers cannot come at the cost of accurate answers,” he said.

Here’s What Bryant Family Said About The Shooting

Bryant’s family told 10TV, that she called the police for help because girls were fighting outside her house. “Ma’Khia had a motherly nature about her. She promoted peace,” said the 16-year-old girl’s mother, Paula.

This was Ma’Khia Bryant. This picture was shared by her mother Paula Bryant on her facebook page. She was 16 years old. Her Aunt Hazel said she was a very good, loving kid. #SayHerName #MakiahBryant pic.twitter.com/U5R8Dvil76

Her mother, Paula Bryant, also told 10 WBNS, “She was a very loving, peaceful little girl, she was an honour-roll student and Ma’Khia had a motherly nature about her. She promoted peace”. She was trying to defend herself from getting the jump and her life was taken from her.

“Ma’Khia had a motherly nature about her. She promoted peace,” said the 16 year-old girl’s mother, Paula. pic.twitter.com/vhBauZn3Kc

Hours after her death, Makiyah Bryant last video on Tik Tok has gained millions of views. The hair tutorial video which was lifted from Bryant’s Tittok channel went viral after it was shared on Twitter.

#makhiabryant deserved to be alive and happy with her family #SayHerName #BlackLivesMatter pic.twitter.com/kkRhWAd0yJ

A Twitter user who shared the video online captioned it –“#makhiabryant deserved to be alive and happy with her family #SayHerName #BlackLivesMatter”.

The video has been retweeted over 40, 000 times on Twitter and has amazed more than 1.5 million views…, still counting. 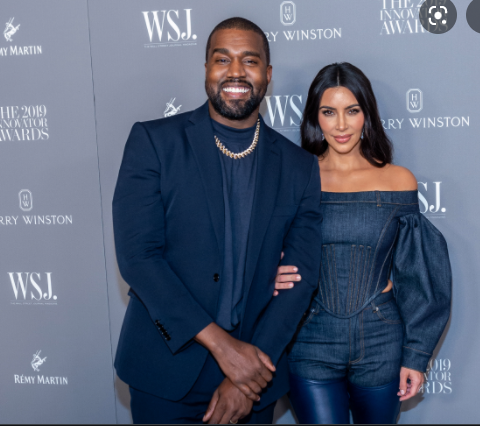 Kim Kardashian feels responsible for Kanye’s infidelity in their marriage

The queen of the fashion world, Kim Kardashian blames herself for her husband’s cheating in their marriage, she said this...

A 6.0 magnitude earthquake that struck the town of Sichuan located in China has killed three persons and left many... 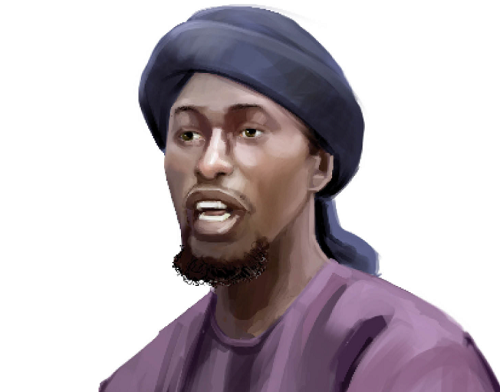 9/11: Man recounts how he managed to escape from the 105th floor of the World Trade Center