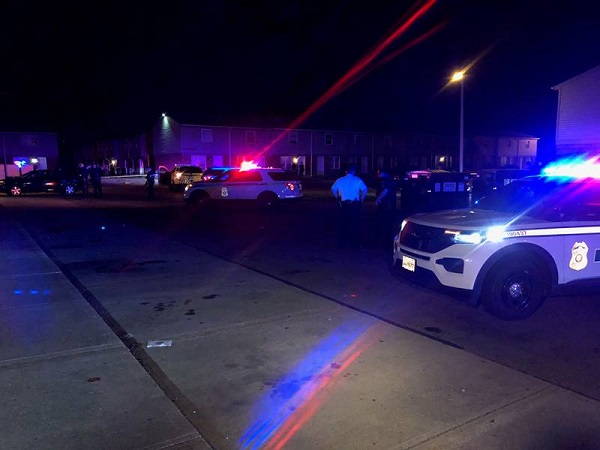 Police in Dayton has reported a shooting spree in the 600 Block of Hoover Ave. at the Summit Square Apartments where three persons were killed.

Speaking on the matter was Lt. John Riegel with the Dayton Police Department said that incident which happened around 9 p.m. had at least three persons killed.

He said the police responded to reports of the shooting in the 600 Block of Hoover Ave. at the Summit Square Apartments but on their arrival to the scene, the victims had already left.

He revealed also that the victims were in a parking lot when a car drove by and fired shots.

All three victims were reported to have transported themselves to local hospitals with non-life-threatening injuries.

Riegel says that multiple people witnessed the shooting and are being spoken to by police.

Police are still investigating the incident.