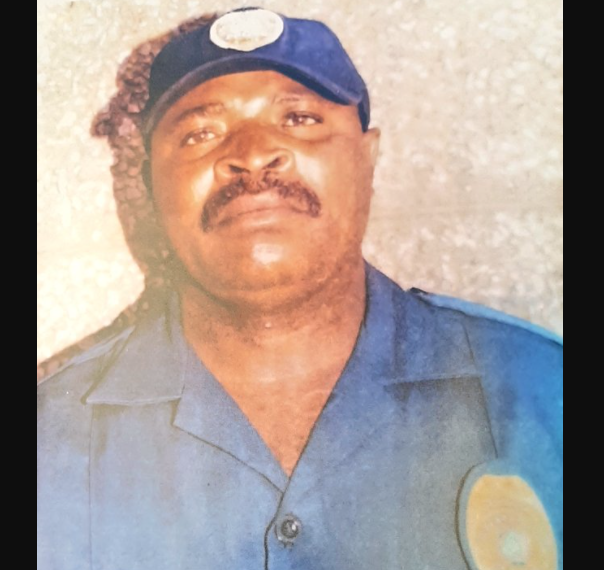 Jo’burg Metro Police Department is saddened to announce that Officer MC Pheeha from RegionF2 Operations unit has passed away.

The officer was reported to have died on Saturday after he collapsed at his home, the cause of his death was never disclosed.

Officer MC Pheeha’s death is coming after the Johannesburg Metro police department lost another member of the force, Thabo Mbewu last year following a short illness he battled with.

It is with great sadness that #JMPD announces the passing of another member of our family, Officer Thabo Mbewu, following a short illness. Thabo was working at #RegionA Operations before his passing. Condolences to his family, friends & colleagues.#RIPJoburgsFinest👮🏿‍♂️🕊 pic.twitter.com/FrbegTSGxf

The friends and the members of the police department Jo’burg Metro deeply wish to announce their heartfelt condolence to the family of the deceased.

It is with great sadness that we mourn the loss of #JMPD Officer MC Pheeha from #RegionF2 Operations unit. He passed on last Saturday after collapsing at his home. Condolences to his family, friends & collegues.#RIPJoburgsFinest👮🏿‍♂️ pic.twitter.com/TqsZnAlSVL