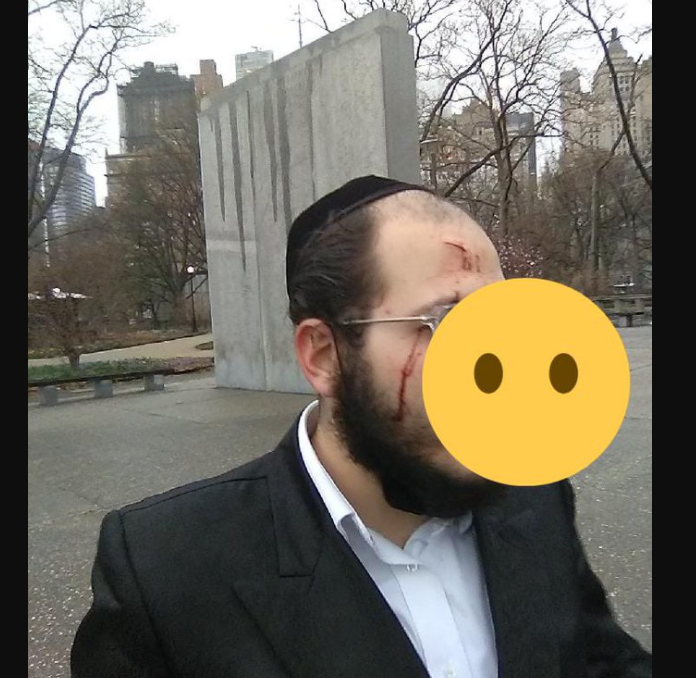 Man attacks a Jewish couple walking with their baby near Battery Park with a knife in Manhattan.

READ NEXT: Security legend and owner of The Shadow Group Shamir Bolivar is dead

The incident which happened near Battery Park in Lower Manhattan on Wednesday afternoon had a knife-wielding man on parole for attempted murder attacked a Jewish couple walking with their baby along the park. 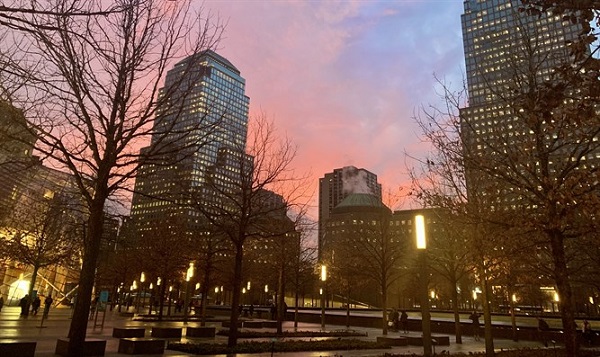 From reports gathered, the attacker slashed all 3 family members luckily enough paramedics actively rushed in and attend to the victims who were treated for minor cuts on the scene.

Speaking on the incident, the NYPD said that it did not appear that the man said anything anti-Semitic prior to attacking the man and his family.

Reports say the attacker was released from jail last month where he spent several years behind bars after pleading guilty to attempted murder tied to a violent August 2011 robbery on the Upper East Side, according to the New York Post.

🇺🇸✡️ — NEWS: A knife-wielding man on parole for attempted murder attacked a Jewish couple walking with their baby near Battery Park in Lower Manhattan this afternoon, slashing all 3 family members. The victims were treated for minor cuts by first responders on the scene. pic.twitter.com/188TWXyVTr