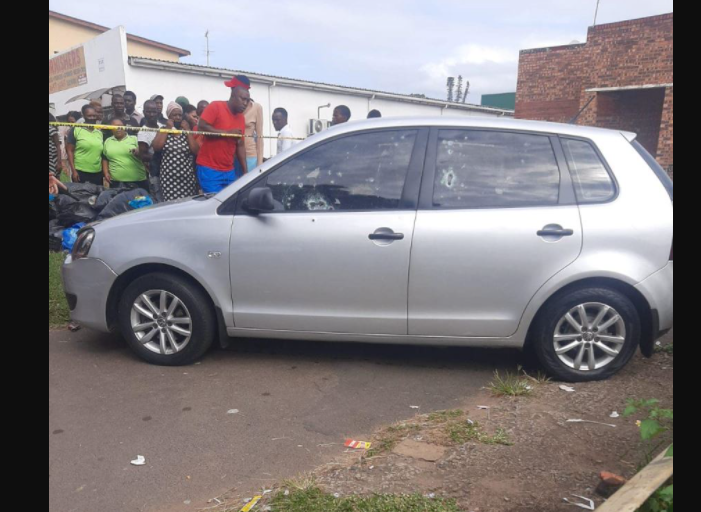 According to reports gathered, The victim Mlungisi Thabathe was shot dead in a drive-by shooting that happened on Gopalall Hurbans Road in Tongaat.

Reports say he was travelling from Gandhis Hill towards Hambanathi when his killers who were carrying a white Toyota Quest opened fire on his silver VW Polo with high calibre weapons.

Police said Mlungisi’s vehicle was shot multiple times before it came to a halt behind the Shree Veeraboga Emperumal Temple.

(RUSA) Members of Reaction Unit South Africa who responded to the scene at approximately 09:19 after receiving multiple calls from the public, arriving at the scene of the incident they saw the driver slumped over the passenger seat.

Reports say he sustained multiple gunshot wounds and died at the scene.

SAPS officials who were on patrol in Ndwedwe in Kwazulu Natal spotted the suspect’s vehicle. A Policeman was injured after the occupants of the white Toyota Quest opened fire on their vehicle. He was rapidly transported to the hospital by his colleagues. The RUSA Robinson R44 helicopter was expedited to the scene is currently conducting an aerial search for the suspects.

Thabathe was on trial for the murder of 16-year-old Andile Bobo Mbuthu who was beaten to death at a tavern in Hambanathi in April 2020. He is also believed to be linked to the taxi industry.

The motive for his murder has not been established at this stage.

Below are the pictures gathered from the scene of the shooting. 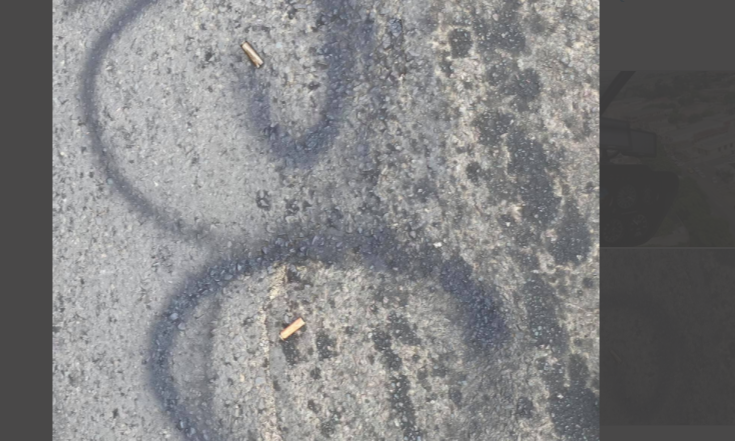 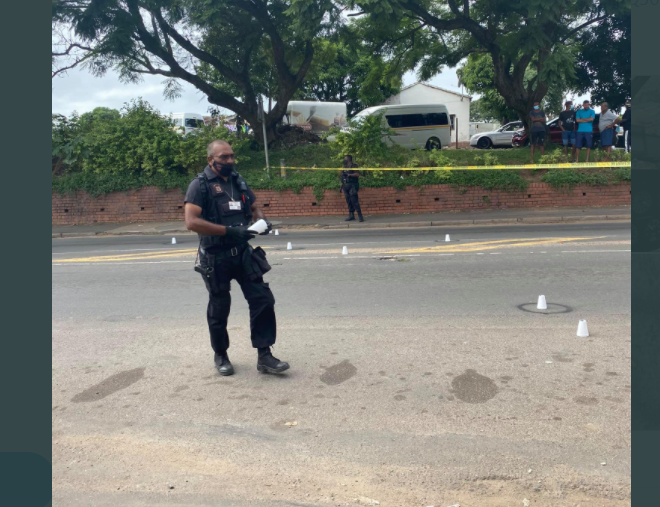 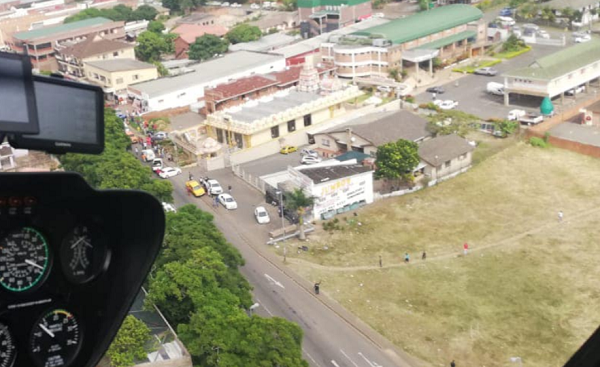 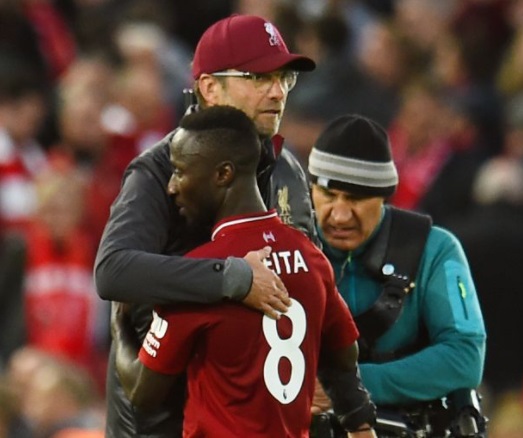 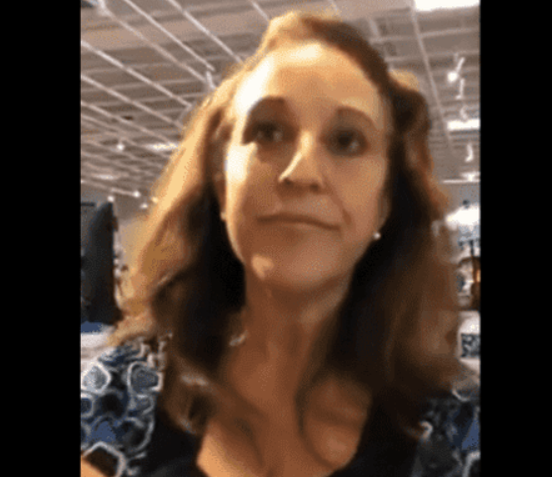