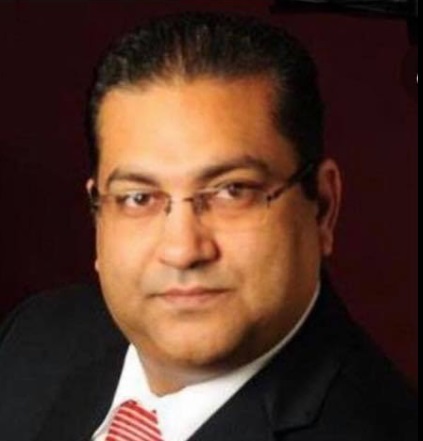 Harvinder Riar who has a well-established reputation in Punjabi Journalism on an international level has passed on. He was reported to have died today, March 27 2021.

No cause of death has been reported yet but sources legendary journalist died due to a heart attack. He was one of the few very honest and fair journalists.

Harvinder Riar is an Indian- American journalist who works as director of programming and news anchor at American-Punjabi TV channel Jus Punjabi.

Harvinder started his journalism career through the Punjabi Tribune, a renowned newspaper located in Chandigarh. While working with Tribune, Riar hosted countless cultural programs across Punjab.

After working with Raavi TV for 3 years, He exited the TV station after its closure and joined Jus Punjabi as a host and a Program Coordinator in 2007.