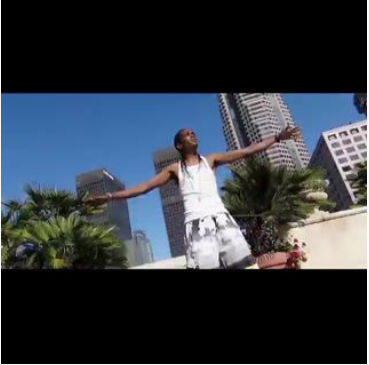 Unconfirmed report has it that popular Detroit rapper, The god Joe Kush has reportedly passed away. Though there is not yet a statement from his management, the post made on social media by internet users claimed he was shot and killed.

No information has been given about the death of the rapper. Kush who used to be active on social media has since last March 13 2020 stopped updating all his accounts.

He started trending on social media this month after a man was seen in a video throwing money on the streets to commemorate the singer Joe Kush, who he said was his friend.

The man also revealed that Joe was killed a year ago, precisely on the 8th of March.

Joe Kush was in habit of throwing money on the streets for people to pick up.

In 2019, Joe Kush was arrested by the Jump Out Boy after raiding his mother’s home.

The State police stormed the home of Joe Kush’s mother and arrested him. During the arrest, the officers refused to identify themselves via name or badge number.

Back in 2019, Joe sent many online users in frenzy after a viral video of him giving away $100,000 in total in Manhattan to celebrate the electoral win of PM Modi. 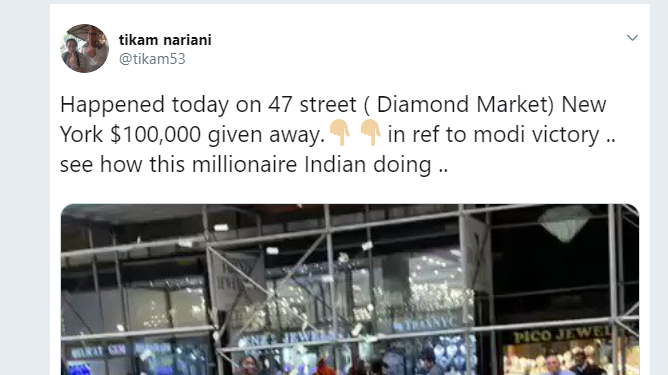 TheGod Joe Kush had actually put up a video of the same incident on his own Facebook page, albeit from a different angle as seen in the viral post.

In the original video, he was seen throwing $5 bills as part of a “money shower” tour, and not $100 bills as claimed in the viral post.

Joseph Rivers popularly known as Thegod Joe Kush made headlines in 2015 after his money said to have worth $16,000 in cash were seized by the Drug Enforcement Administration agents during a stop at the Amtrak train station in Albuquerque.

During that time Joe in an interview said the money was given to him by his relatives to  fulfil his lifetime dream of starting a music video company.