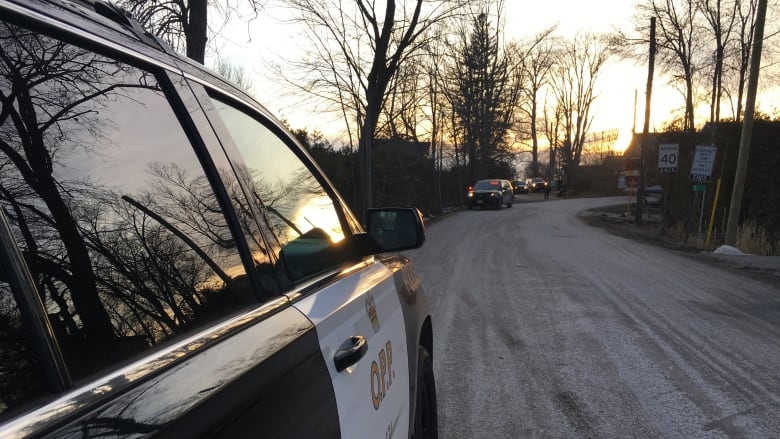 Plane crashes into the ice near Lake Simcoe in the area of Lagoon City, approximately 130 km from Toronto.

Reports have it that the pilot of the small plane crashed onto Lake Simcoe died at the spot.

Ontario Police said they were called at around 4 p.m. Monday after the plane, believed to be a two-seater, crashed onto the ice about a kilometre offshore, in the area of Lagoon City, approximately 130 kilometres from Toronto.

“Sadly, the lone male occupant of the plane was located deceased,” the OPP said in a news release. “The OPP will not be releasing the identity of the pilot until a post-mortem examination is conducted and next of kin notifications are complete.”

Ramara Fire, Simcoe EMS and the OPP were on the scene for several hours Monday, with an airboat used to transport emergency personnel to the scene.

The Transportation Safety Board of Canada, along with the Office of the Chief Coroner, have taken over the investigation into the cause of the crash.