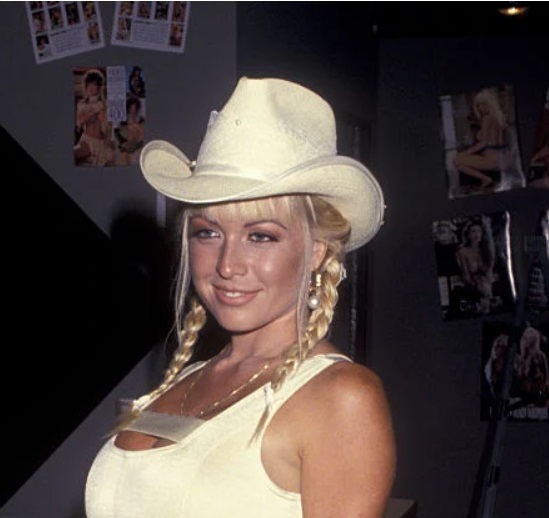 Who Is Shannon Wilsey? The actress featured in Hulu’s latest documentary kid 90.

The actress had a mysterious and rough ending which has got viewers wanting to know more about her and what led to her death.

Released on Hulu on 12 March 2021, Kid 90 is an American documentary film directed and produced by Soleil Moon Frye. The film follows Moon Frye who carried a camera around with her everywhere she went.

The producer, Soleil Moon has been working on the production side for more than four years going through footage she had shot, diaries, and voicemails, from when she was a teenager in the 1990s.

In the documentary, Soleil was trying to show viewers what it was like growing up in Hollywood in the ’90s as a bonafide child star.

Who Is Shannon Wilsey? – Cause Of Death

Born On October 9 1970 In Laguna Beach, California, Shannon Wilsey was an American pornographic actress who tragically ended her life on July 11 1994.

Also known as Savannah, On July 11 199, Shannon who involved in an accident. She crashed her white Corvette while on her way home from another night of hard partying and she was left with a broken nose. Some minutes after the crash, Shannon Wilsey sent a friend out to walk her Rottweiler, Daisy, and then shot herself in the head.