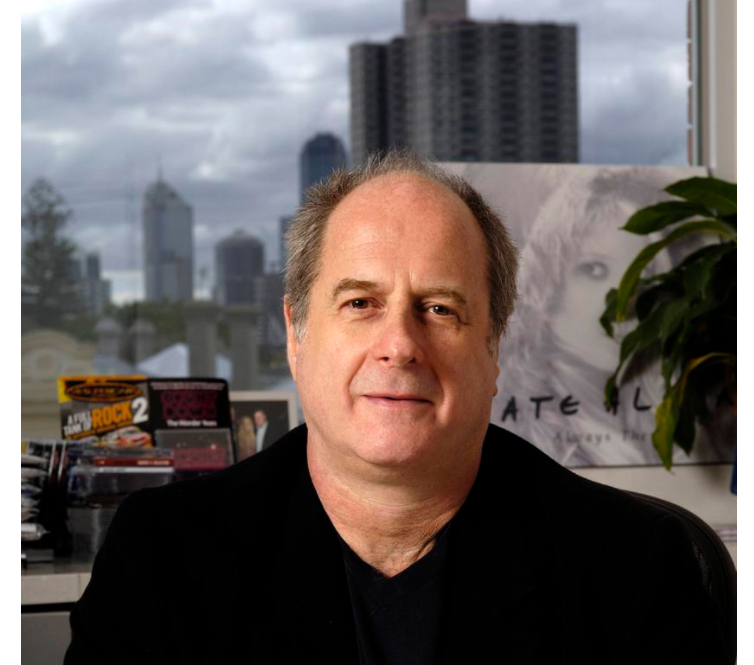 Australian Entrepreneur and music legend Michael Gadinski have died at the age of 68.

Mr Michael Gadinski was the brain behind the hugely successful Australian record company Mushroom Records in 1972 at just 20-years-old. A music record label that signed lots of Australian musicians like Kylie Minogue, Skyhooks and Eskimo Joe.

A statement from his Family writes:

“It is with profound sadness that we announce the passing of Michael Gudinski AM overnight,” Mushroom Group said in a statement.

“The much-loved Australian music legend died peacefully in his sleep at his home in Melbourne, Australia.”

The last we saw him was on January 30 at a Sound Better Together concert in Mallacoota, where he met his friend’s longtime partner Kylie Minogue as he attended the Australian Open in February.

Mr Gindiski got introduced into the membership of the Australian Order in 2006.

His friends and loved ones will highly miss him,  Mr Michael Gadinski is survived by his wife, Sean, children, Matt and Kate, and two grandchildren.