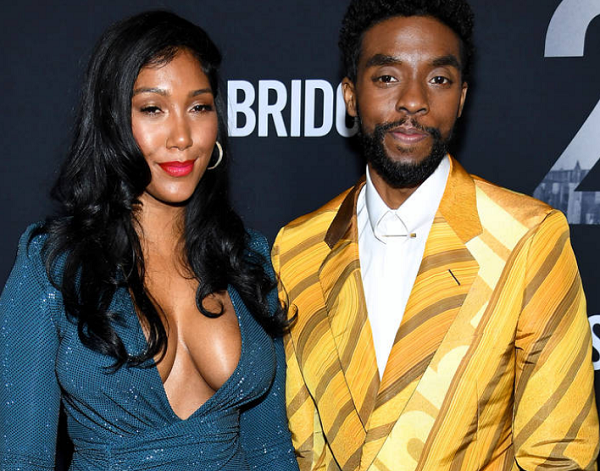 The late actor Chadwick Boseman one of the popular Hollywood actors made a lot of big wins last night at the just concluded Gloden Global Awards 2021.

The actor was honoured with the Golden Globe awards for “Best Actor” in a Motion Picture Drama for his role in Ma Rainey’s Black Bottom, at the event his wife, Taylor Simone Ledward Boseman accepted the award in his place.

“He would say something beautiful, something inspiring, something that would amplify that little voice that tells you you can, that tells you to keep going, that calls you back to what you were meant to be doing at this moment in history,” she continued.