Who has this new rumour, our own Emma Watson is about to retire from acting.

Yes Emma said she will be quitting her acting career very soon, The publicist for the popular child Hollywood movie “Harry Potter” has confirmed that her career is dormant. The 30-year-old beautiful actress is about to take a break from the big screen for an indefinite period of time.

Emma said she is taking this new decision to enable her to have a good time together with her fiance Leo Robinton a young dude has been dating for over two years now. 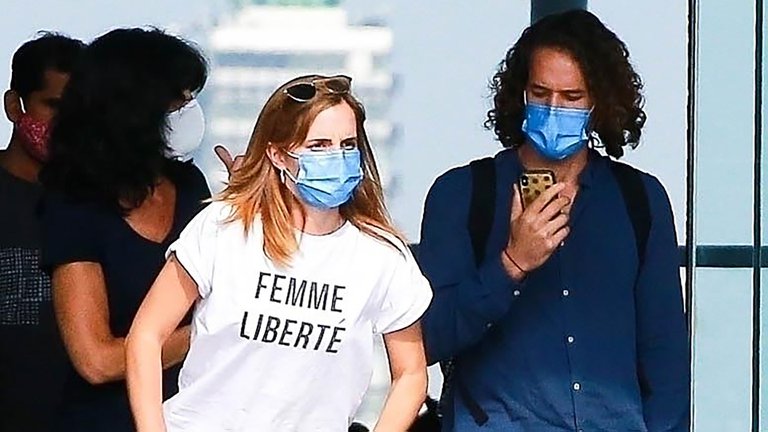 The two lovebirds, who reportedly made a fortune selling legal cannabis in Los Angeles, were secretly living in Ibiza, Spain. They are now in Los Angeles, but her publicist confirms that she is “not making any new commitments.”

“I can reveal that the Harry Potter star, who has been famous since she was nine years old, decided to step away from the limelight to spend time with her fiancé, Leo Robinton,” journalist Charlotte Griffiths told the Daily Mail, a US newspaper. The UK.

Rumours have it that both of them are likely making plans of settling down and having a family.

The site Page Six reported in December 2019 that the actress refused to join her co-stars, Saoirse Ronan, Florence Pugh, Eliza Scanlen, Laura Dern, Timothée Chalamet and Meryl Streep, on the press tour and simply attended the premiere. of the movie.

” Emma’s representatives told Sony that she would only do the premiere,” a source from the film said at the time. ” We don’t really know what happened, if she wasn’t happy with the movie or if she got into a fight with the cast.”

“Little Women” was nominated for five Oscars and won one for costume design.

The only time Watson confirmed that he had thought of leaving the acting world was after finishing the Harry Potter saga. And that, in fact, she had been away for two years, taking her time.

It was in an interview with Total Film in which he explained that ” I basically took two years and I got as far away from it as I could.” 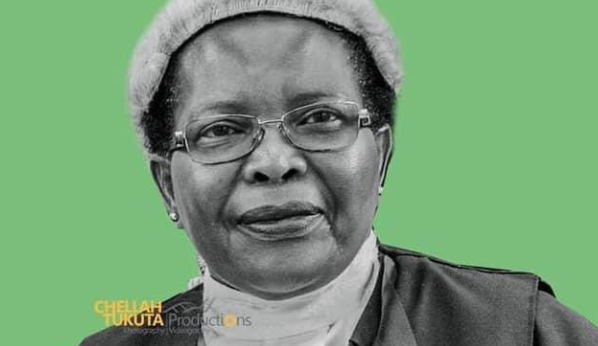 Zimbabwe Chief Justice Ireen Chirwa Mambilima has died in Egypt. Mrs Mambilima had travelled to Egypt on other business but... 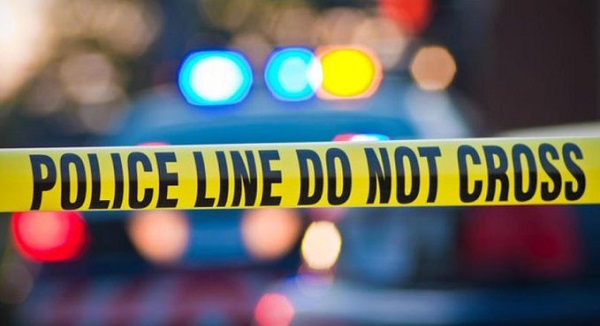 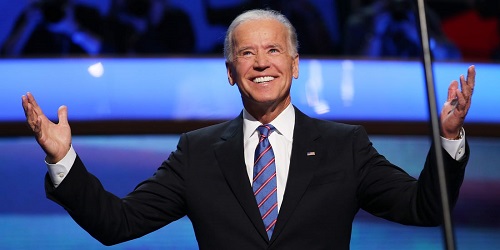