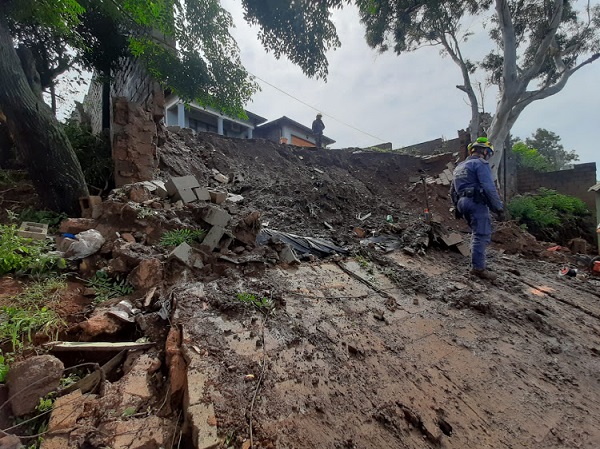 Residents of Siyanda, north of Durban where left with shock following the gruesome death of two men who died while sleeping when a structural wall collapsed in their apartment.

Relating the news to the newsmen was the Police spokesperson Col Thembeka Mbele said they already identified victims of the mishap where Simo Mkhize a 28-year-old man and 25-year-old Nathi Mbatha. 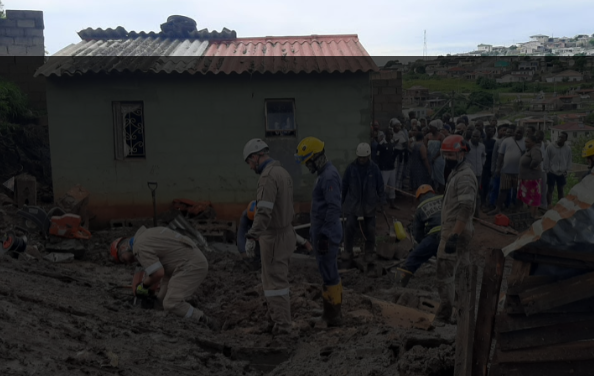 According to Mbele, the two unfortunate young men died at the spot after their neighbour’s wall structure collapsed over their shack while they were asleep around 2 am on Thursday morning.

Police search and rescue members and paramedics are at the scene to locate the body of a person who is still trapped beneath metres of concrete and mud.