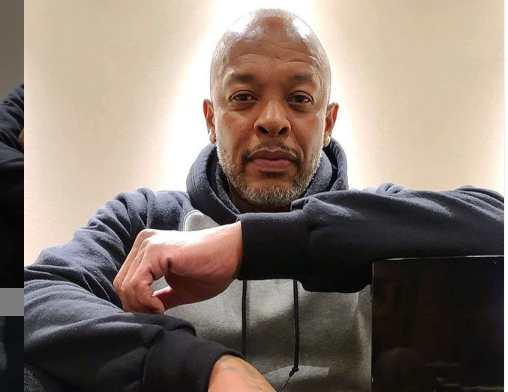 Dr Dre is not going solo this year as he plans to do major collaboration with popular Hip-hop stars in the music industry.

He is set to appear on Snoop Dog latest release, and also he will feature with Ice Cube, Too Short and E-40’s Supergroup projects.

According to Hnhh, The Bay Area icons recently spoke about the group and revealed that Dr Dre would be making an appearance on the project. “Dre is on there, man,” $hort told HipHopDX. “He’s on there. Snoop got him on there. Dre is on there. That’s Snoop’s guy. That’s Ice Cube’s guy. They shot a big movie together. He’s on there. Ain’t no doubt about it. You don’t even get to ask him.”

“Definitely on there. Shout out to Dr Dre,” added E-40. Too $hort chimed in. “He already did his part. It’s already certified. He’s on the project.” With so many hitmakers sharing the stage one could assume that ego can get in the way, but it seems that everyone is getting along just fine. There was even a moment where Ice Cube was told that he needed to pull back on one of the tracks, but Cube put his foot down.

We ain’t trying to water down sh*t. He going hard, too. Everybody going hard. We going hard on that b*tch, just jam.” 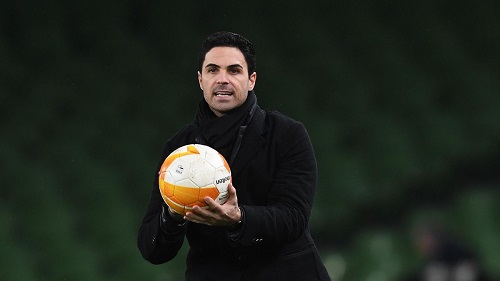 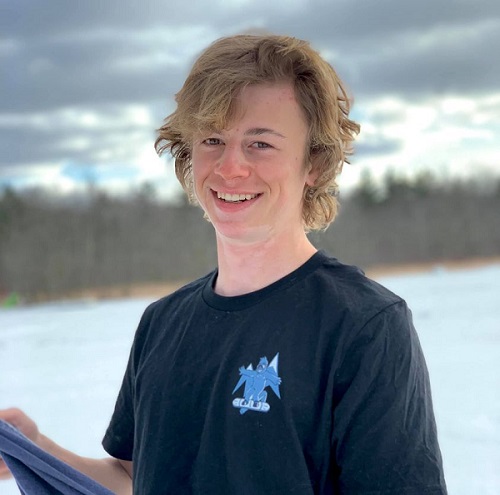