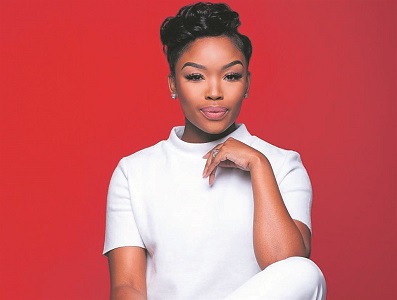 Mabena, known for playing Sihle on Isibaya, was arrested last night for an alleged conspiracy to murder her husband. The actress has been having a hectic year. Last she was involved in a car accident scandal that left a man paralyzed, her husband revealed that he was divorcing and now she is facing possible jail time.

The attempted murder incident took place in January, resulting in the death of the husband’s bodyguard. In January Robert Ngwenya, Zinhle Mabena’s husband survived an ambush attack. Three men reportedly opened fire on his car while he was still inside.

At the time, Ngwenya told the media that he had been receiving death threats since May.

Robert Ngwenya also reportedly told Drum of an attempted murder incident in May 2019 In this incident, Ngwenya is reported to have said that he was shot at and his car was set alight in Attridgeville.

Sunday World reported in January this year that Zinhle Mabena, allegedly driving under the influence of alcohol, was involved in a head-on collision in Boksburg which left 2 people dead and one crippled for life in 2017.