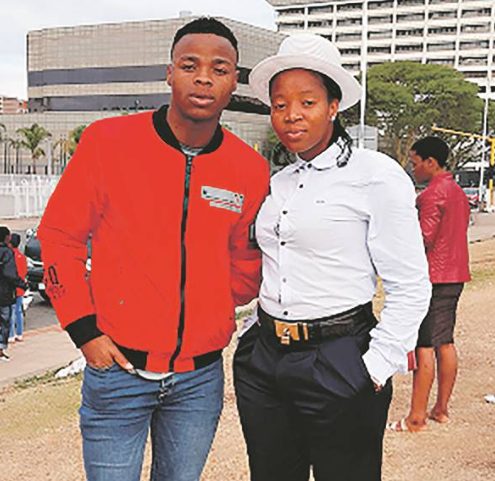 These tow Maskandi friends are on it again, this time is about Ntencane.

While speaking with the media, Wulandella said that she met Ntenkan three years ago. “At the time, he was trying to enter the music industry,” she said.

“We started dating and I fell pregnant after some time. “But our relationship changed after he started dating Ndoni. “I didn’t believe it when I heard rumours they were dating.”

“I was shown proof, where Ndoni confessed their relationship. A few months later I caught them cosying up in a car.” She said she introduced them.

“I used to tell her everything. I told Ndoni whenever I had problems with Ntencane, and she’d offer to talk to him on my behalf,” she said.

Her suspicions were confirmed when Ntencane won a Satma. . .

“She was one of the first people to congratulate Ntencane,” she said. “She congratulated him in a very special way. That’s when I confronted them, but they denied it.”