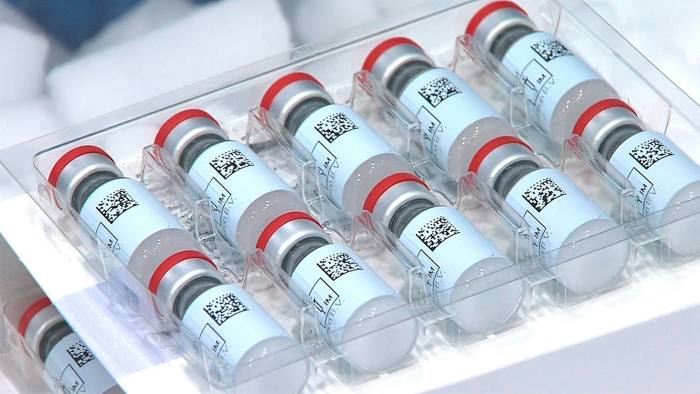 As South Africa suffers more economical lapses following ravaging effects posed by the new variant of the deadly Covid-19 infections it has been reported from the statehouse that about 80, 000 doses of Johson & Jonson vaccines will arrive in the country on Tuesday 16 February 2021.

The expectant vaccines which will touch down at OR Tambo International airport today is said to have had effective results on the series of experimental trials carried earlier in about eight countries, the United States, Argentina, Brazil, Chile, Colombia, Mexico, Peru and South Africa, and 15% or 6 567 of the studies showed that the 43 783 participants, were from South Africa.

More reports coming from The South African Medical Association (SAMA) reveals that half a million Johnson & Johnson vaccines will arrive in-country by April In total, three batches of 80 000 Johnson & Johnson jabs will make another arrival in the country every two weeks, followed by one batch of 60 000.

According to the Bhekisisa Centre for Health Journalism, the J&J vaccine is the only jab, at least so far, for which they have clinical trial data on the kind of protection it provides against severe COVID-19 disease caused by the new variant, 501Y.V2.

Co-Principal investigator of the Johnson & Johnson study, Linda-Gail Bekker, says if all goes well the first phase of the vaccine rollout will begin tomorrow, Wednesday, and frontline healthcare workers are to be vaccinated.