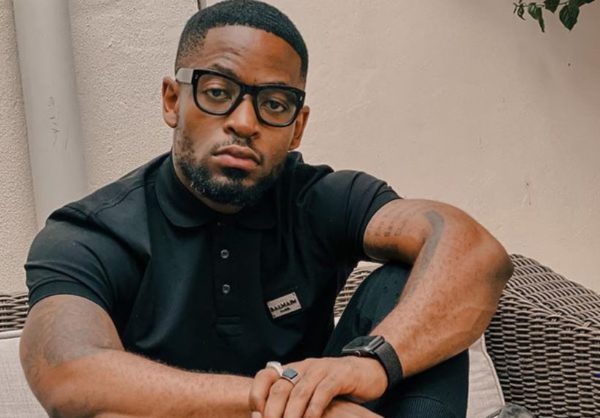 – I Don’t Know What I Did To Busiswa

– I Have Things To Say That Could Hurt Her

The music producer who has been on social media fight with DJ Maphorisa, Cassper Nyovest, Black Coffee and other SA celebrities said he don’t know why Busiswa hates him that so much.

Prince Kaybee stated this during an interactive session on Mac G podcast. while speaking during the show, Prince Kaybee said he knows what to say that could hurt Busiswa but he needs to be careful because she is a woman.

Prince Kaybee and Busiswa in 2019 worked on a music collaboration which was probably their last work together. Busiswa featured on Prince Kaybee’s song Banomoya which was one of the most-streamed songs in South Africa.