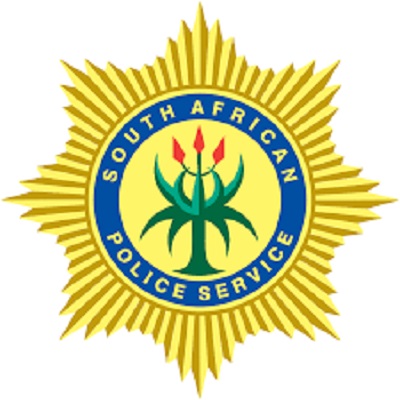 On Friday The Directorate for Priority Crime Investigation’s (Hawks) National Bureau for Illegal Firearms Control and Priority Violent Crime (NBIFCPVC) from Cape Town made an arrest of a man was reportedly said to have been supplying firearms to several groups of criminals in Cape Town.

Speaking on the matter was Hawks spokesperson Zinzi Hani said the alleged suspected who runs a gun shop was linked to the supplying of guns through a separate investigation and has on several occasion faced a range of charges.

“The Durban-based firearms dealer was allegedly linked to an illegal supply of firearms through his dealership to criminal gangs in the Western Cape.

She said the Hawks-led team seized 17 illegal firearms in George in transit from Johannesburg. Further investigation revealed that the seized firearms were allegedly destined for criminal gangs in Cape Town.

Hani said a further 44 firearms were seized from the suspect’s business during the investigation.

“A further forensic examination allegedly linked some of the firearms to criminal activities ranging from murder and attempted murder,” she said.

The gun shop owner is expected to appear in the Worcester Magistrate’s Court in the Western Cape on Monday.